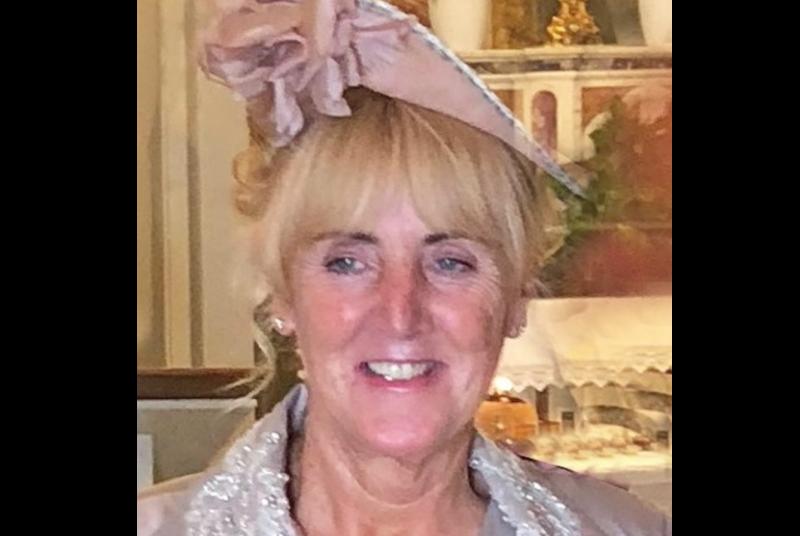 TRIBUTES have been pouring in for the late wife of retired Limerick businessman Papa Gino.

Marie Rocca née Enright, who had been married to Gino for 52 years, died peacefully at her home on the Ennis Road on Tuesday.

Hundreds of tributes have been paid to the Rocca and Enright families in memory of the wife and mother who “will be deeply missed by her rock.”

One family member, from Clareview, said that Marie, who had been battling illness, was everybody’s friend and always made time to stop and chat when she would meet you. “She will be missed so much by many,” they added.

Gino, originally from Italy, met his beloved wife while working in Roma takeaway on Roche’s Street in the city. Marie was working in a local bakery at the time.

The couple that many Limerick people came to know got married the following year and opened a chip shop in the Fairgreen in Garryowen as well as in Newcastle West.

One tribute from Bloomfield, Michigan in the U S, stated: “Marie was a wonderful and beautiful person. I only remember her as a positive and supportive person that had a great outlook on life.”

Another condolence, from much closer to home, recalls the many great chats that were had in her kitchen with a very “gentle woman.”

Papa Gino (73), took to social media to let his many loyal followers know of the passing and funeral arrangements of his wife who “he loved so very much.”

Marie will be sadly missed by her loving husband Papa Gino, son Gino, daughters Shirley and Raquel, son-in-law Charles, sisters, brothers, other relatives and her many friends.