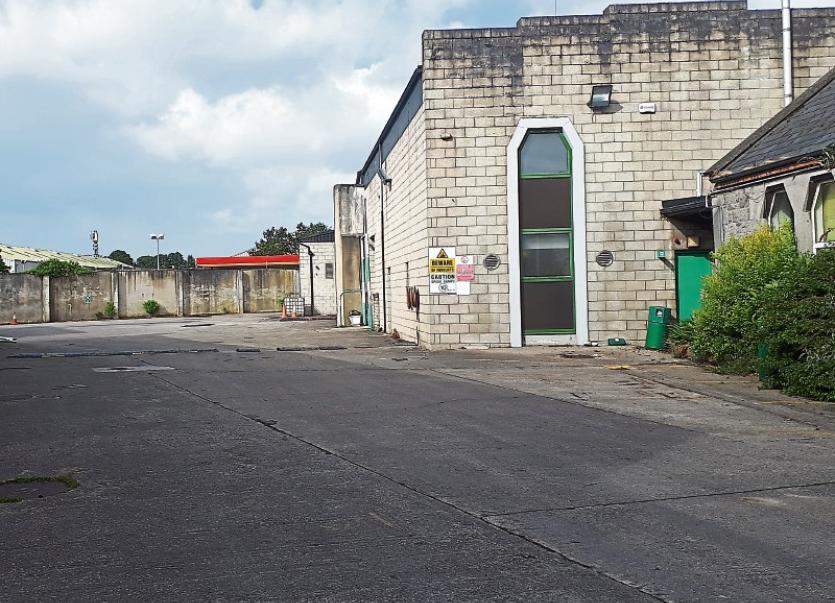 LIDL is planning to open a new store at the Dock Road, the Limerick Leader can exclusively reveal today.

This is hot on the heels of Aldi unveiling plans to open in Roches Street. Its rival German discounter has confirmed to this newspaper a planning application is “imminent” for a site in the Dock Road.

The site in question is at the former National Rusk Factory, which is located at the junction of the Dock Road and St Alphonsus Street.

Local Fine Gael councillor Dan McSweeney welcomed the application, but urged that it must fit into an overall plan to develop the docklands area in Limerick.

“There was a plan to develop the docklands for office space and accommodation. How is this going to fit into this plan,” he asked, “Any investment is welcome. But it's important that it links in with this.”

The building has been largely empty since June 2013 when the Kerry Group acted to close down the National Rusk Factory.

It had provided seasonings and other food materials to suppliers across Limerick for more than 60 years.

The large site was opened by the family of former mayor Ted Russell, who brought the business over from Edinburgh.

A Lidl spokesperson confirmed: “Lidl is in advanced talks around the Dock Road site in Co Limerick and can confirm that a planning submission is imminent.”

It’s understood pre-planning meetings have been held with council bosses on this basis.

However, business sources have indicated Lidl may face challenges around vehicular access to the site from the Dock Road, which at normal times would be a busy arterial route into the city centre. Lidl will no doubt be hopeful of picking up traffic coming in from the county, however.

He said: “I think, in the past, Limerick Council has not engaged enough with the traders in my view.”