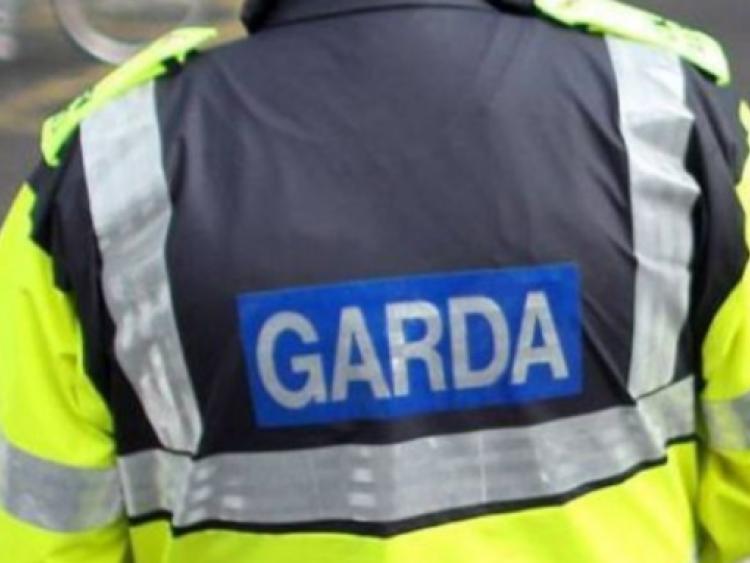 GARDAI arrested a man and a woman and seized a suspected firearm, suspected pipe bomb and approximately €27,000 in cash in Co Limerick on Sunday.

Shortly before 8.30pm, gardaí from Henry Street were on patrol when they stopped and searched a car in the Castleconnell area.

During the search, approximately €27,000 in cash was seized by gardaí. A man, aged in his 40s, was arrested and brought to Henry Street Garda Station. He is currently detained under Section 4 of the Criminal Justice Act, 1984.

A garda spokesperson said two follow up searches were carried out at houses in the Castleconnell area later that evening.

"At the first house, gardaí seized a suspected firearm and pipe bomb. A woman in her 40s was arrested and she is currently detained at Henry Street Garda Station under Section 30 Offences Against The State Act, 1939.

"The Army Explosive Ordnance Disposal team attended the scene and the suspected pipe bomb was taken for further examination.

"At the second house, gardaí seized €1,000 of suspected cannabis herb. No arrests were made following this seizure," said the spokesperson.

All of the items seized will now be sent for technical analysis.