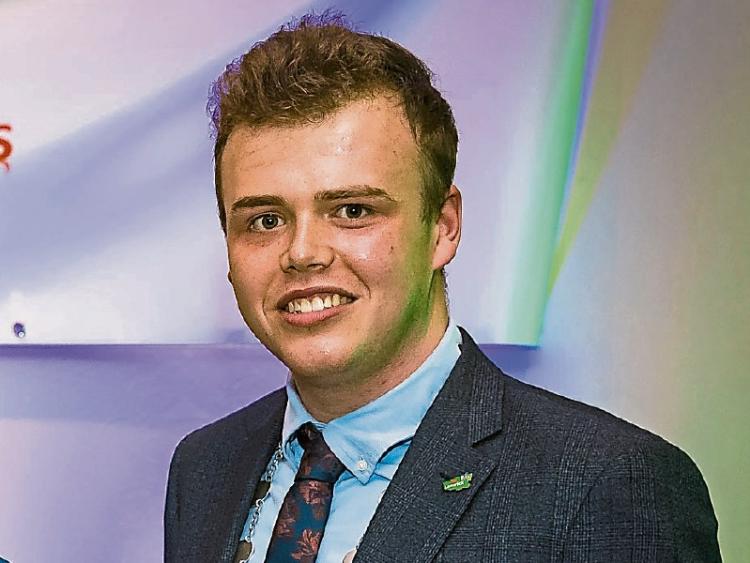 At present, just four return services operate along this corridor, in spite of the fact Mungret is one of the fastest growing parts of the city.

At the travel and transportation strategic policy committee, Cllr McSweeney saw a motion passed calling on Limerick City and County Council to engage with the National Transport Authority (NTA) seeking improved connections for these areas.

A major issue around these buses, Cllr McSweeney says is timing, with many students travelling to secondary schools needing to stay late, and in turn those working in the city centre unable to use public transport due to there being no later bus route.

There have been suggestions in the past that Bus Eireann would extend its 301 bus route from the Fr Russell Road to cover Mungret. But these plans failed to materialise. ​

“Mungret has grown over the last number of years with additional housing and new schools and these plans have still not materialised. The improvement of the Clarina bus service will be able to work hand in hand with the provision of improved bus services for Mungret,” he added.

Cllr McSweeney did welcome the news council is engaging with the NTA, and has also praised the fact Mungret, Ballybrown, Clarina and Patrickswell are being included in the Limerick-Shannon Metropolitan Area Strategy. “In the past even though these areas are in the metropolitan area, they have been excluded from plans involving the city centre,” he added.