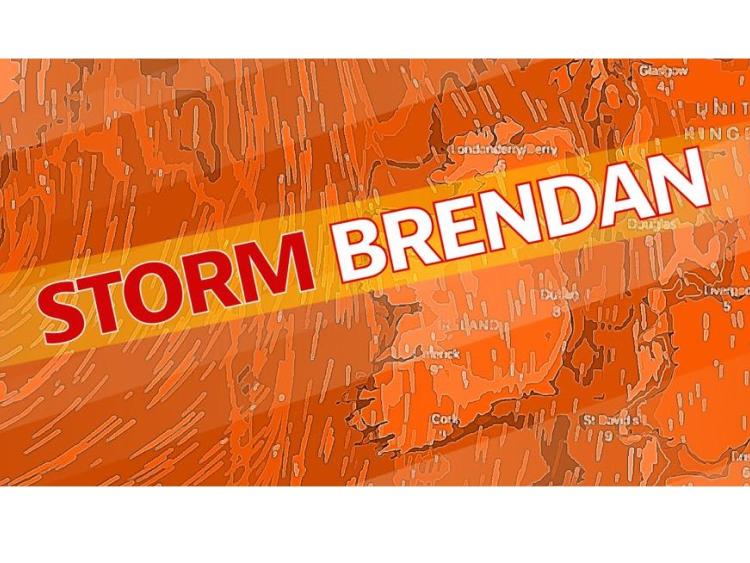 THE Limerick Leader is bringing you rolling coverage as Storm Brendan hits Ireland this Monday. A Status Orange weather warning is in place until 3pm across the country.

Have you been affected by Storm Brendan? E-mail us at news@limerickleader or call us at 061-214500, or contact a reporter directly.

Storm Brendan has been downgraded to a Status Yellow warning in Limerick. It seems that the worst has passed, thankfully.

Council staff appeared to have been in the dark ages for a little while. No internet? The horror. Power outages still remain, and ESB are working as hard as they can to restore power to thousands across the country. Limerick is one of the worst hit counties, ESB said earlier.

Power has been restored to our Kilmallock Area Office. Phones and internet are working again #StormBrendan

The sun appears to be showing its face after a hectic hour this afternoon, but is it the calm before the storm? Here is an animated map to show the progress of Storm Brendan today

WATCH: A Limerick businessman has described how he feared for his safety and that of the public after large signage attached to his building fell victim to Storm Brendan.

Crews currently dealing with several calls across the city & county incl. a dangerous sign on O’Connell Ave & a trampoline blocking the M7. Updates to follow.

According to a statement issued by the ESB, Limerick is among the worst affected by power outages, alongside our neighbouring counties. Here is what it looks like at the moment. West and South-East Limerick seem to be badly affected by the looks of it. 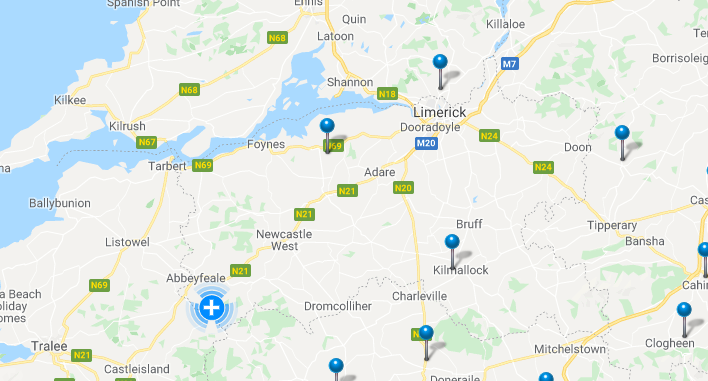 Reporter David Hurley is at scene of an incident on O'Connell Avenue, which has been temporarily closed off. Limerick Fire and Rescue Service at the scene also. More to follow on this. 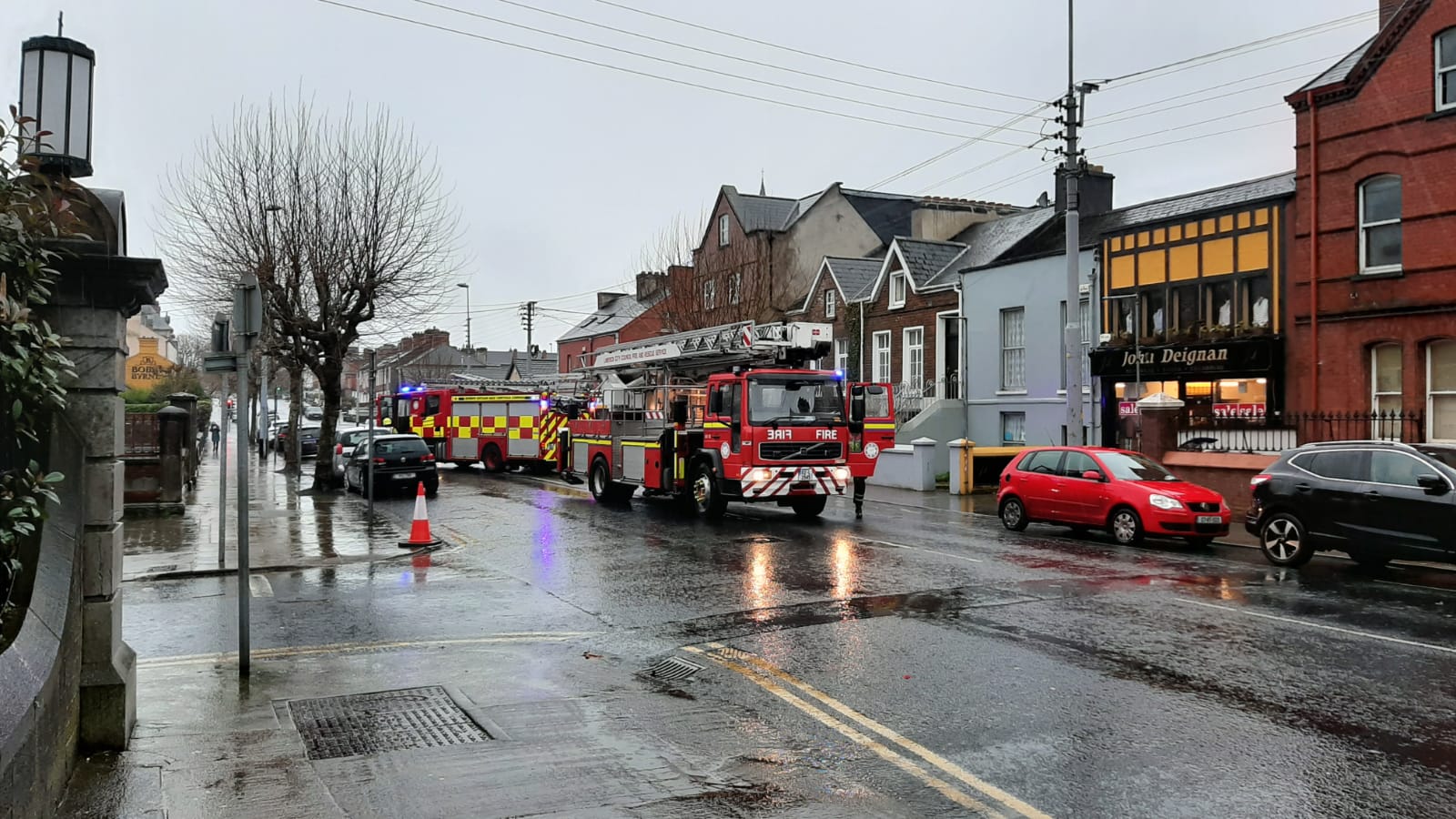 Are you missing a trampoline? Motorway, between Castleconnell and Birdhill, has been obstructed by a large trampoline. And in good nick, too.

UL Trampoline club, always out, no matter the weather.

Met Eireann announces that a Status Orange weather alert is in place until 3pm.

Emergency services on stand-by for Storm Brendan as it nears the West of Ireland, with intense gusts expected between 12 noon and 1pm.