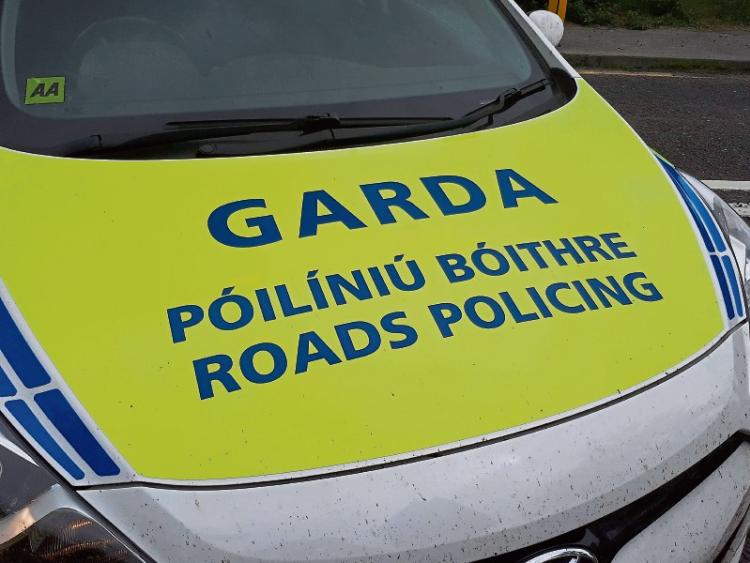 There were nine road deaths in Limerick during 2019

THE number of people killed on Limerick roads last year was the same as in 2018, new figures have revealed.

According to provisional figures published by the Road Safety Authority (RSA), nine people died following road collisions in Limerick during 2019 – the same as during the previous 12 months.

Nationally, there was a 4% increase in road deaths during 2019 with 148 deaths compared to 142 the previous year.

4% Rise in Road Deaths Recorded in 2019 -
Pedestrian deaths decline by 36% and passenger deaths down by 20%, but 2019 sees 45% rise in driver deaths Full details here https://t.co/bcccFR1eLA pic.twitter.com/l2I8kZUQhJ

An analysis of the figures, shows that while there has been a sharp drop in pedestrian deaths and passenger deaths there was an increase in the number of drivers killed compared to 2018.

“Deeper collaboration between all agencies responsible for road safety is already taking place to ensure everything that can be done is being done, not only to reverse the increase in deaths this year, but to achieve the strategy target (124 road deaths by the end of 2020). And it is a target that is very achievable, put simply it means saving two more lives a month, every month next year. Something we should all work together to do in 2020,” said Liz O’Donnell, chairperson of the RSA.

Moyagh Murdock, CEO of the RSA added: “For 2020 we will ensure that our education and awareness plans target the main killer behaviours and that this is integrated into the Garda roads policing plans. In particular we will prioritise the non- wearing of seatbelts and intoxicated driving through alcohol or drugs. We will also focus on promoting the safety of vulnerable road users. Specifically by raising awareness of the new safe overtaking of cyclists law, focusing on motorcycle safety and commissioning a new pedestrian safety campaign.”

Last month, it was confirmed there are now almost 50 gardai assigned to the divisional Roads Policing Unit in Limerick and Assistant Commissioner David Sheahan says roads policing will be a strategic priority in 2020.

”Two significant developments will happen to ensure that high levels of visible, effective road safety enforcement is achieved. Firstly, an additional 180 gardaí have been selected to be assigned to roads policing duties (nationally) in early 2020. Secondly, the roll out of the new mobility app, which was piloted in Limerick, will be stepped up so that by the end of 2020 there will be in excess of 4,000 devices in the hands of front line gardaí. The new mobility app will revolutionise the way roads policing is carried out in this country,” he said.