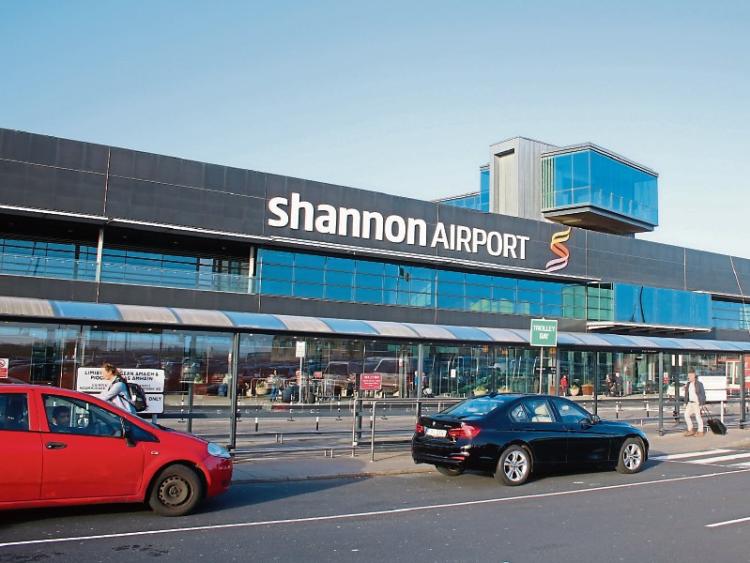 Budget 2020 coverage proudly brought to you in association with

SHANNON Airport received a boost in Budget 2020, with the base set to avail of a competitive route development fund worth €2.5m.

In a budget which was devoid of any major surprises, and dominated by the possibility of a No Deal Brexit, there were also a number of other measures which will benefit Limerick.

Limerick could benefit from a pot of €130m set aside for urban regeneration projects, while the Living Cities initiative, set up by former Finance Minister, Limerick’s Michael Noonan is being extended to 2022.

Also in his budget – expected to be the final one of this Dail term – Paschal Donohoe pledged 700 more gardai across the country.

And Limerick Prison is set to get a share in a €265m investment.

The airport fund is open to all aviation bases outside Dublin, and also stands with another initiative announced this week, €40m for the tourism sector, part of which will be set aside to encourage direct access into regional airports and ports to aid balanced development.

It’s hoped both Shannon Airport and the Port of Foynes will benefit from this.

The funding has been welcomed by Limerick Chamber chief executive Dee Ryan, whose group only last week published a major report on the future of Shannon Airport.

She said: “While Dublin Airport undoubtedly played a significant role in the state’s economic recovery, at this point in time, its continued unchecked growth is actually working against Ireland Inc. The initiative announced is a first step in using state owned assets to deliver on their potential.”

Ms Ryan said the onus is now firmly on Shannon to make a compelling case for a share in this funding.

“The Copenhagen Economics study, which was commissioned by Limerick Chamber of Commerce clearly points out the danger to jobs and the economy in the Shannon region if the airport is not supported, but they also showed that the balance between an airport in a capital city and other airports can be changed if there is determined Government action,” she pointed out.

Elsewhere in the budget, there are to be no changes to pensions, child benefits and jobseekers allowance, a move many see as risky in an election year.

But all welfare recipients will see their Christmas bonus restored in full for the first time since the onset of the recession.

Some €2.7bn was announced to include investment in rural transport networks, including money for greenways and urban cycling projects.

Around 11,000 new social houses will be built in 2020, while more money is being put into tackling homelessness, a move seized upon by opposition members including Senator Paul Gavan, who said: “It’s clearly an indication things are going to get worse.”

Spend in the beleaguered health sector is up to €17.4bn in 2020 – a move the Finance Minister said would “ensure we can respond to changes placing demands on our health services.”

Prescription charges are down 50c, while free GP care will now be available to children under eight.

As of midnight on Tuesday, a packet of cigarettes is also up, while Ireland’s cherished 12.5% Corporation Tax is staying untouched.