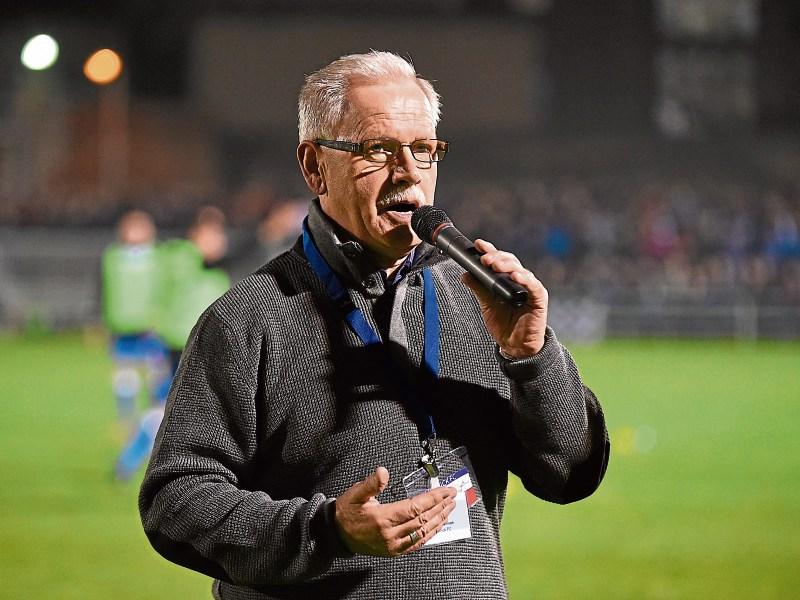 LIMERICK FC chairman Pat O’Sullivan has agreed to sell the club to a local consortium, it was confirmed over the weekend.

While the Super Blues – who kicked off their Airtricity League first division campaign at home to Longford on Friday – have secured a shirt sponsor and related backing for this campaign, a new group of high-profile investors are waiting in the wings to take the club forward - and have pledged a “cash injection” and “stability from the word go”.

Representatives of the group met the supporters at a special event in Jerry O’Dea’s Bar and said they plan to get the Markets Field full again and build links with local soccer clubs to do just this.

Spokesperson Donal Magee confirmed a “gentleman’s agreement” with Mr O’Sullivan, who has pumped millions of euro into the club since 2009. They will take over at the end of the season.

“There is a mutual agreement we will get the club at the end of the season. Could that change? It’s out of out control, absolutely it could. We hope it won’t because any delay and any messing about only affects the team, only effects the supporters and the club. It’s very important that doesn’t happen,” he said.

He revealed the investment group want to purchase the club, regardless of whether they get promoted from division one, where they now find themselves following relegation last season.

“They want on board, irregardless of how the team are doing. They want to take the club, they want to do it right, they want to run it right. They want to support the team, sooner rather than later. They are not going to walk away at the end of the season,” Mr Magee pledged.

Mr Magee outlined plans to renegotiate the cost of renting the Markets Field stadium in Garryowen if the investment group secures control of the Super Blues.

“These investors are Limerick people with a real passion for Limerick football. That’s the main reason they want to come in. Do they have funny money to throw around? No, they don’t. But they believe with an injection and a proper model and an attempt with the right people there to get sponsorship, to run the club from the ground up.

“Have they a chance to run it right? Can it be run right in Limerick? Yes, there is a population here to support Limerick,” Mr Magee concluded.