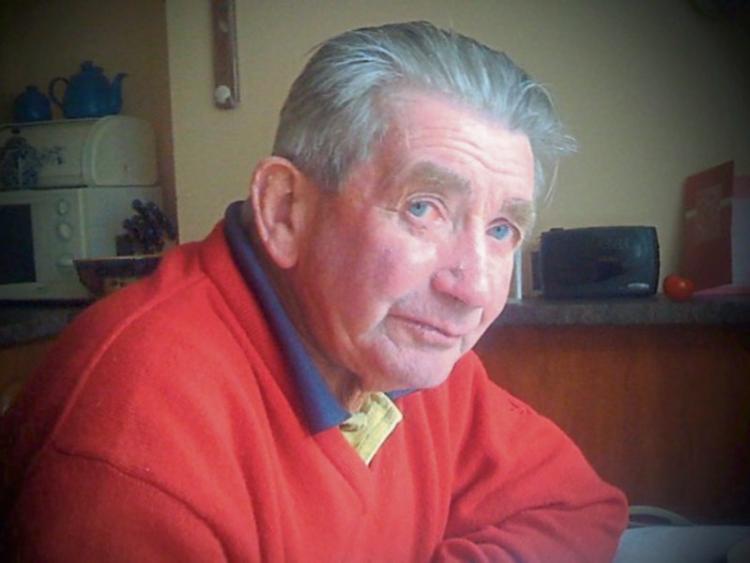 WARM tributes have been paid to a former president of Old Crescent Rugby Club, who sadly passed away over the weekend.

He was laid to rest on Monday.

Jim Riordan, a friend of Vincent’s for over 60 years, described him as a “wonderful character and a really pleasant guy”.

“His wife and himself and my wife Helen and myself went to a lot of rugby international matches abroad,” remembered Jim.

“It was nearly an annual event with us. We went to Twickenham, Edinburgh and Paris.

“We always tried to combine one of the English trips with Cheltenham Races.

“We would go from London by train to watch the Gold Cup. He loved it,” Mr Riordan recalled.

Mr Riordan also described Vincent as a “very sporting person”, away from the rugby fields.​

“As well as his great knowledge with rugby, he was a very good golfer. He played squash, and pitch and putt in the Catholic Institute. He was very good at golf, a very prominent golfer,” he added.

Former city businessman Gerry Clancy, who lined out alongside Mr Collins at Old Crescent, pointed out that he was a “non-drinker”, which set him apart in the rugby fraternity.

“I will remember him as just a very nice man,” Mr Clancy added.

The beloved husband of Rose (O’Neill) and the late Mary (Carolan).

He was the dearly loved father of Rory, Deniese, Valerie and Deirdre. Brother of Dermot and the late Tony and Frank. Sadly missed by his daughter-in-law Sharon, sons-in-law Ger, Gareth and Tony, his cherished grandchildren Paul, Jen, Rían and Daisy, brother-in-law, sisters-in-law, Verette, nephews, nieces, extended family and a wide circle of friends.

His funeral Mass took place at Our Lady of the Rosary Church in the Ennis Road, before he was laid to rest in Crecora cemetery.