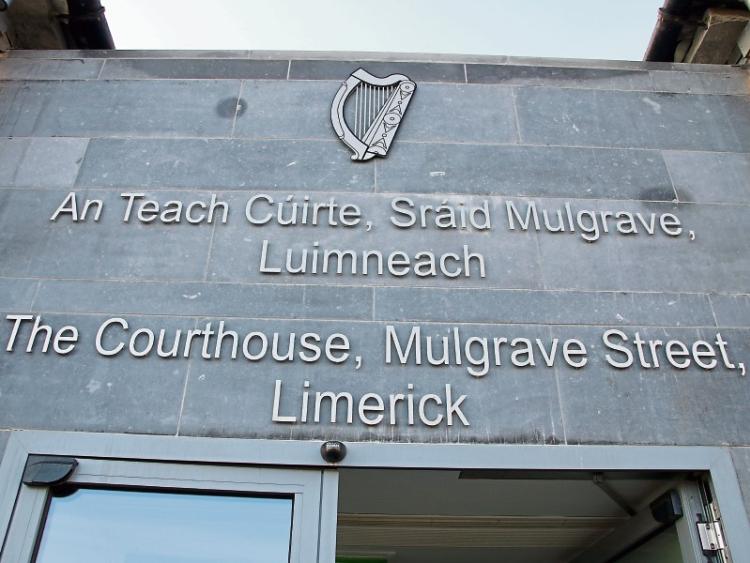 A JUDGE has requested further submissions after the State objected to the opening of a new pub in Rathkeale by members of the Travelling community.

Gardai are opposing the application which is being made by a limited company – Five Lamps Inn Public House Limited – which has a registered address at Fairhill, Rathkeale.

The company, which was first registered in May 2017, is seeking to open a pub at Main Street in the town at a former hardware store which is located adjacent to Mann’s Hotel.

The directors of the company are Patrick Kealy and his wife Breda Kealy who both live at Red Brick House, Fairhill, Rathkeale.

Patrick Kealy, who also has an address in the UK, has been described as a “respected international antique dealer” and a “shrewd businessman”.

If the company is granted a certificate of suitability, it can then apply for a seven day licence as per the provisions of the Intoxicating Liquor Act.

It is alleged by the State that Patrick Kealy is the “Patriarch” of the Kealy family which is involved in a long-running feud with a number of other Traveller families in the Rathkeale area.

This has been disputed by Mr Kealy who told the court the feud has been resolved and that there are no ongoing difficulties between the families.

Details of the State objection were heard during a lengthy circuit court hearing in Newcastle West last month.

Further submissions were due to be heard by Judge Eoin Garavan this Wednesday but the case has, instead, been adjourned to next week.

A number of gardai, including Superintendent Eamon O’Neill, expressed concerns in relation to the suitability of the premises which was acquired a number of years ago.

Specific concerns were raised in relation to fire safety and the proposed location of emergency exits from the premises.

It is also the view of the State that there is no requirement for a new pub in Rathkeale as there are already seven pubs in the town as well as an off-licence which State solicitor Aidan Judge submitted is adequate given the local population. The court heard there are a further four pubs on the outskirts of the town.

Mr Aidan Judge submitted the granting of the licence to the company would “contribute significantly to law and order issues in the locality” which would place additional demands on local gardai.

It is the contention of the company directors that more than €100,000 has been spent refurbishing the premises which was bought by Patrick Kealy some time ago.

The application, which first came before the court in July, is due before Judge Garavan against next Wednesday.

It’s unclear when he will deliver his judgment.