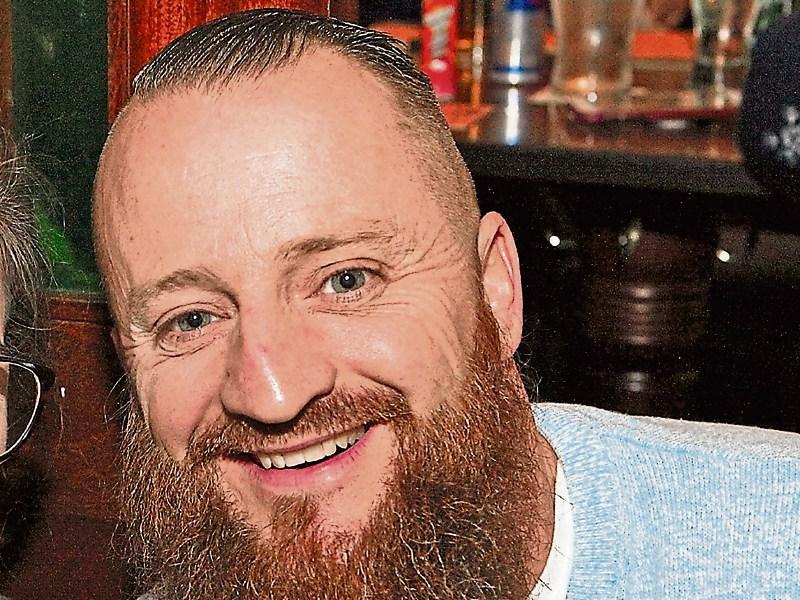 TRIBUTES have been paid following the tragic and untimely death of popular Limerick chef Damien O’Shaughnessy.

Damien, who was also a local community activist, worked at a number of restaurants across the region, including latterly Flanagan’s on the Lake in Killaloe, which will be closed as a mark of respect on Tuesday, when he will be laid to rest.

In a statement, the restaurant wrote: “He was an outstanding friend to all of the Flanagan’s team, and touched the hearts of staff, customers and countless others.”

Damien was married to his childhood sweetheart Sarah, a former secretary and chairman of Fine Gael’s Limerick City constituency group. She also ran for local election in 2014.

Senator Maria Byrne, a close family friend, said: “Damien was such a gentle person. He was a very caring, and a very kind person. He was so nice to everyone. Their two children, Tiernan and Emily, were so well brought-up, and that’s great credit to both Sarah and Damien. He ensured they progressed well in education, and he was always keen for them to participate.”

“He was very much a family man. He was well thought of in the community as well, being involved in the Team Limerick Clean-Up. I think it was obvious in terms of the outpouring of support for the events that were organised for him,” Ms Byrne added.

One of these events, a fundraiser for Damien’s treatment, was organised by Limerick's community of chefs, and held in Killaloe.

Janesboro soccer club along with several close friends of Sarah and Damien also organised a benefit night which was well attended.

Tributes have been pouring in for the father-of-two on the social media site Facebook.

One person wrote: “RIP Damien thanks for all your motivation to become a chef and allowing me to join your team when I didn’t know what was what at 18 years old. A true gent.”

Another added: “He was such a down to earth guy, a good laugh and a true gent.”

“What a beautiful and kind man Damien always had a smile when you would meet him,” one tribute read, while another person described him as “the king of pastries”.

Damien died peacefully at Milford Care Centre on Saturday night. He was the beloved husband of Sarah-Lee Kiely and adored father of Emily and Tiernan. He is sadly missed by his wife and children, parents Cyril and Mary, sisters, parents-in-law Martin and Aileen Kiely, brothers-in-law, sisters-in-law, aunts, uncles, nephews, nieces, relatives & friends.

He will be reposing at Griffin’s Funeral Home in John’s Gate this Monday from 5pm, before he is removed to St John’s Cathedral.

His funeral Mass will take place on Tuesday at 12.30pm, followed by private cremation.