‘It is OK to say I am not OK’: Limerick hurling manager John Kiely 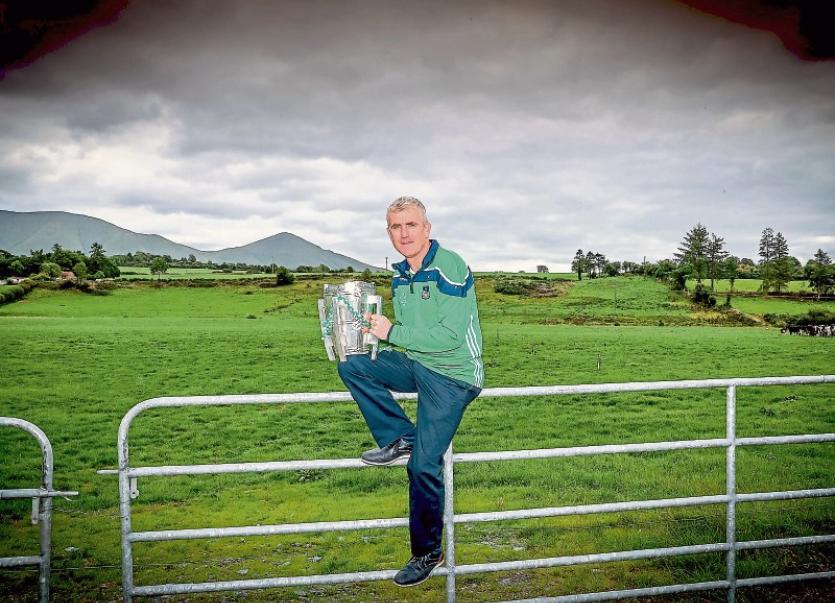 Limerick hurling manager John Kiely: ‘You can be that person who asks somebody, ‘Are you OK?’

LIMERICK hurling manager John Kiely has said Mental Health Week is a “hugely important week in the lives of everybody in our country”.

Mr Kiely was speaking to over 600 teenagers in Scoil na Trionoide Naofa, Doon, this Thursday afternoon. The Galbally man was invited by fellow principal, Eilis Casey, to present medals to their U15 Munster B hurling champions.

Captained by Adam English, Doon and Ben White, Cappawhite, it is the first major sports title won in the school’s five year history.

During his address, Mr Kiely spoke about Mental Health Week which concludes on Saturday. But the first Limerick hurling manager to bring Liam MacCarthy home in 45 years said we have to look after our own and look out for others’ mental health all year round.

“A lot what I do in school and with the players is about keeping everybody well, watching out for people who may feel the pressure coming in to a big match. They might be finding it hard to sleep, might be worried about some aspect of the game,” he said.

“An awful lot of what we do with the school and the team is about helping people through the anxieties that life brings. That’s a great privilege for us to be able to do that,” said Mr Kiely, principal of the Abbey CBS.

Looking down at the the packed auditorium in Scoil na Trionoide Naofa, he told the boys and girls they can also play their part.

“We can all do something for everybody here in this room, in all our schools and on every team we are involved in by just asking somebody, ‘Are you OK?’ if you’re worried about somebody.

“So that is a very important message this week – that it is OK to say I am not OK,” said Mr Kiely.