‘Why would someone do this?’: Tributes to ‘happy-go-lucky’ Limerick murder victim 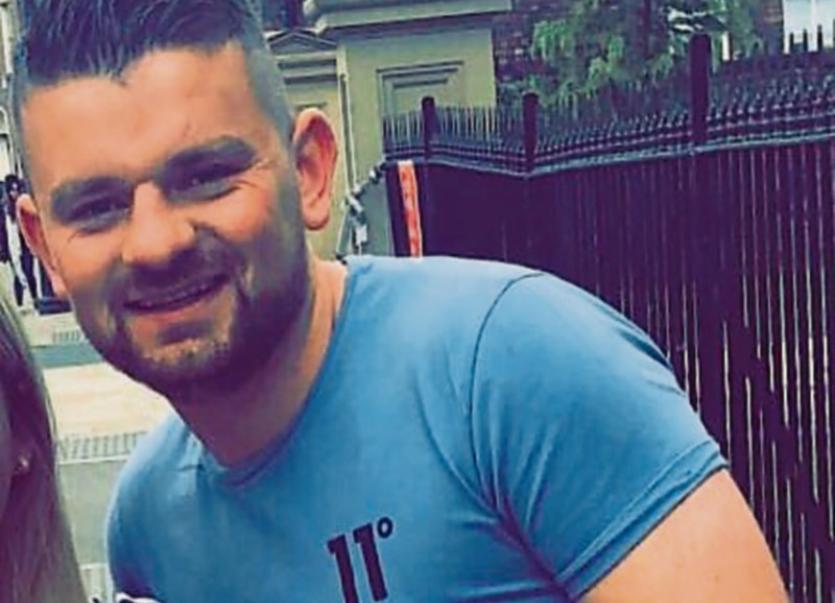 The late Patrick O’Connor, who will be laid to rest this Friday

WHEN PATRICK O’Connor’s life was taken at the hands of another man, he was taken from a close family, a large circle friends and a heartbroken community in Kileely in Limerick.

Patrick, more commonly known as Pa, had recently started working at Pallas Foods - his first real job, according to friends - and was rising early at 4am every morning.

“He was a different Pa,” his close friend Graham McCormack says. “He was just so happy and he was really enjoying his life.”

When he socialised, his aim was to put a smile on people’s faces. He was the “happiest, bubbliest fella you would ever meet in your life”. That was the consensus among those who knew him.

But it was while socialising at his local pub on Sexton Street North when the 24-year-old was killed, which has plunged the community into disbelief and devastation.

Shortly before midnight on Saturday, Patrick was rushed to University Hospital Limerick after receiving stab wounds. He was later pronounced dead.

“He was such a happy-go-lucky person. Pa was too nice for this kind of death,” his friend Graham says.

Graham McCormack, Limerick’s only active professional boxer, says the two of them were like brothers. At 6.30am on Sunday, just hours after the incident, he received a text message informing him of the bad news.

In the days leading up to his death, Graham says Patrick was telling his parents Michael and Jackie about how excited he was to see him box this Saturday.

Which is why Graham, originally from Raheen, will be dedicating his fight to Patrick.

“I know he is going to be with me on Saturday.”

Rachel Tinney, from Caherdavin, was driving home from Lahinch when she heard that her close friend had been killed.

The last time she drove home from Lahinch, Patrick was by her side.

“It was just unbelievable to drive back into Limerick and just know that something as horrific as this has happened to such an innocent boy, you know?

“He will be sadly missed by his close pals and we really, really are going to miss him. We will never forget him, and we love him so much that he will never be forgotten.”

The effect Patrick had on the lives around him was evident at a massive balloon-release ceremony at the Kileely roundabout, just outside his home. On Monday night, hundreds gathered to remember him.

Patrick will be laid to rest at Mount St Oliver cemetery on Friday morning, following a Requiem Mass at St Munchin’s Church.

Beloved son of Michael and Jackie, dearest brother of Joanne, Deborah and Rebecca, he is deeply regretted by his parents, sisters, nieces Toviyah and Caoimhe, girlfriend Danielle, grandparents Paddy and Peggy O’Connor, brothers-in-law Kieran and Tobi, aunts, uncles, cousins and a large circle of friends.