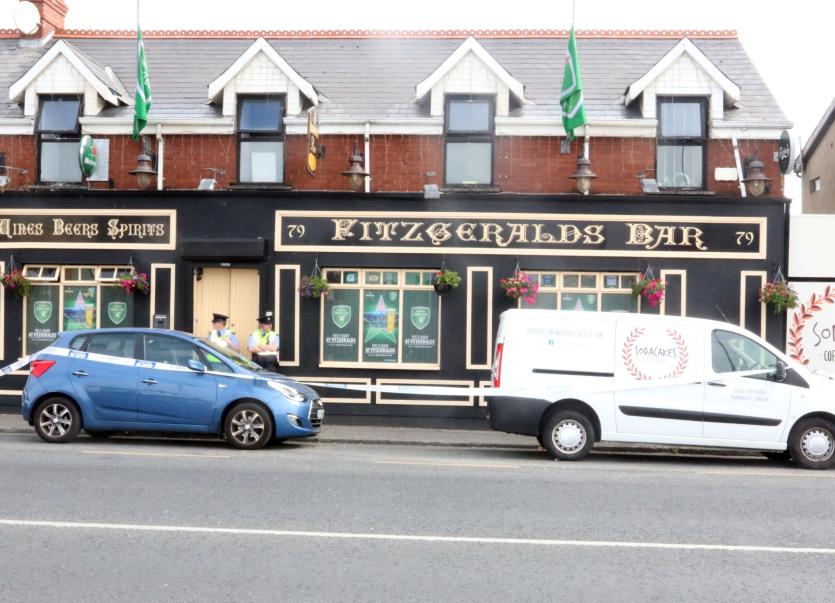 A 24-YEAR-OLD man has died following a stabbing incident on the northside of Limerick last night.

Gardai at Mayorstone Park are investigating the incident, which took place just before midnight following an altercation outside a licensed premises in Sexton Street North.

The male received serious stab wounds and was taken to University Hospital Limerick where he was pronounced dead a short time later.

A post mortem examination is scheduled to take place today and the local coroner has been notified.

The scene is currently preserved for a technical examination. The Garda Technical Bureau are attending the scene.

Investigations are continuing, while Gardai will hold a briefing at 2.30 this afternoon at the crime scene.

Gardai are appealing to witnesses who may have been in the area at the time of the incident or have information  to contact them at Mayorstone Garda Station on 061-456980 , The Garda Confidential Telephone Line 1800 666 111 or any Garda Station.