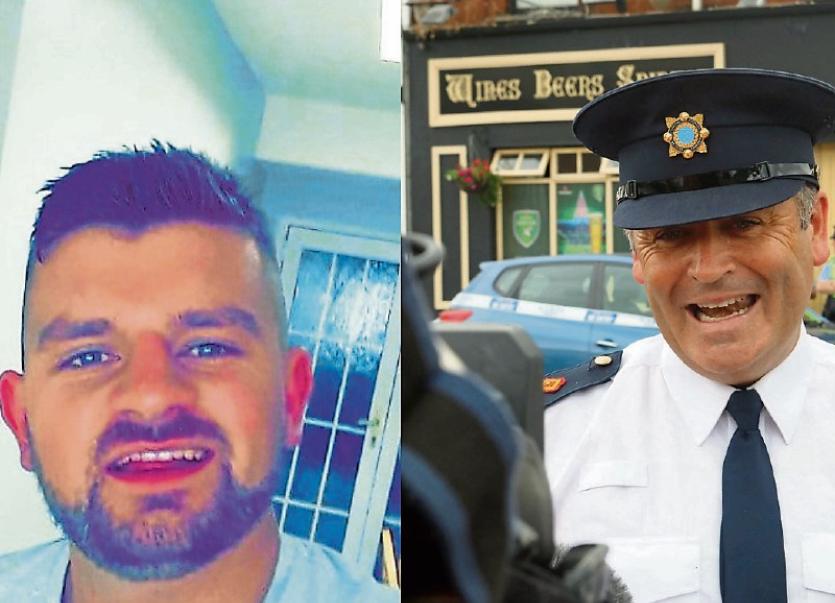 DEPUTY state pathologist Dr Margaret Bolster is due in Limerick today following the fatal stabbing of a young man in the city.

Gardai are expected to launch a murder probe following the post-mortem after Pa O’Connor, 24, was stabbed to death in Fitzgerald’s Bar, Thomondgate.

Officers at Mayorstone are carrying out house-to-house enquiries, and harvesting CCTV footage following the incident, which occurred just before midnight on Saturday evening.

Gardai are also providing support to Pa’s devastated mother Jackie and father Michael – who live in Kenyon Avenue, Kileely – as well as his three sisters.

Councillor Frankie Daly, who had known Pa since the age of eight, said it’s “beyond words” something like this could happen.

“Pa was a trickster, but a general out-and-out good guy. He came from a very good family, and was a very popular individual in his community. For a young man in the prime of his life to die is just shocking, and heartbeaking,” Cllr Daly said.

It’s understood officers are following a “certain line of inquiry” into the fatality, although no arrests had been made last night.

Pat O’Halloran, who runs PJ’s Plaice across the road from the pub, said there was huge panic in the area when the incident happened, and the gardai ordered the immediate closure of the outlet.

“I feel so so sorry for this. It’s just so hard to comprehend what happened. It all happened in a matter of seconds,” he said.

Meanwhile, many of the deceased man’s friends have paid tributes to him through social media.

One person wrote: “Pa was one of a kind, I have memories which will live with my forever, and safe to [say] my childhood would nevert have been the same without him. This world is so unfair and so unjustified.”

Another added: “Cannot believe it, one of the nicest boys you’d ever meet, a heart of gold you had.”

Supt Derek Smart said while some people have come forward to provide statements to the gardai, he urged others to do likewise.

”If at any stage, you were here in Thomondgate, and you saw Mr O’Connor inside the pub or outside the pub, or heard anything at all, i’d appeal for you to come forward and let us know,” he said.

He noted with two soccer World Cup qualifiers on, Fitzgerald’s, formerly Quilty's, would have been particularly busy.

Sinn Fein TD Maurice Quinlivan, who lives in the area, said the community is “deeply shocked”.

"My sympathy goes out to the family of the person who died," he said. "Fitzgerald’s Bar is my local pub. I live about 200 yards from it. It is a very well run local business in the heart of the community.

"I encourage anyone who may have any information, no matter how small they think it might be, to forward that information to the gardai. I hope the gardai find the perpetrator and bring them to justice as soon as possible."

If anyone has any information in relation to the incident, they are asked to telephone 061-456980.