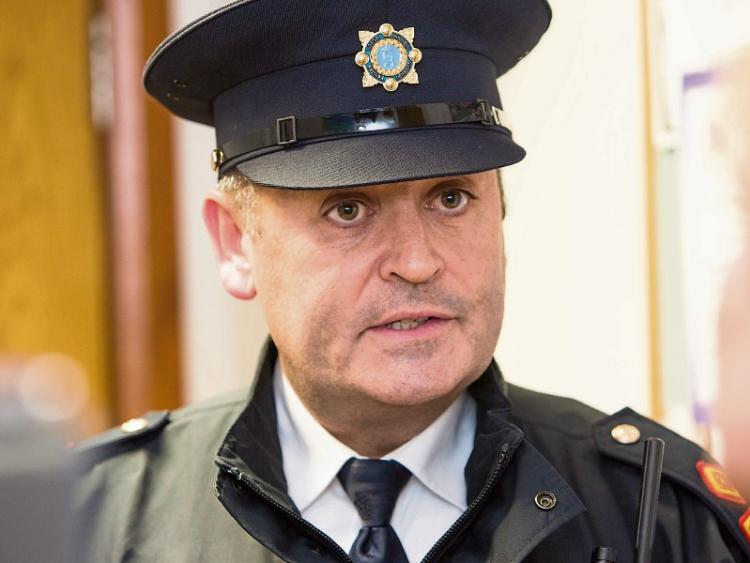 LIMERICK retailers are saying “enough is enough” following a spate of violent robberies and attacks in the city centre in recent weeks.

Following the surge in armed robberies and gangs of youths in the city centre, Henry Street has increased garda patrols and have made a number of arrests, under Operation Mierle.

Superintendent Derek Smart and his team are working closely with the city centre business sector in establishing a “business watch group”, mirroring a community neighbourhood watch.

This occurred at an outdoor art exhibition, when one of the youths hit her partner in the head with a wooden plank after the youths tried to attack a group of 30 students.

CEO of Limerick Chamber of Commerce, Dr James Ring is calling for An Garda Siochana to send more gardai to Limerick and to reduce the amount of clerical work, so that there can be more policing on the streets.

Supt Smart said this week: “We are there, we are actively on the street, and we will continue to do that. We will endeavour to engage with all shop owners around the city centre. We welcome people to come and talk to us.”

- For more on this, see the weekend broadsheet editions of the Limerick Leader, in shops now