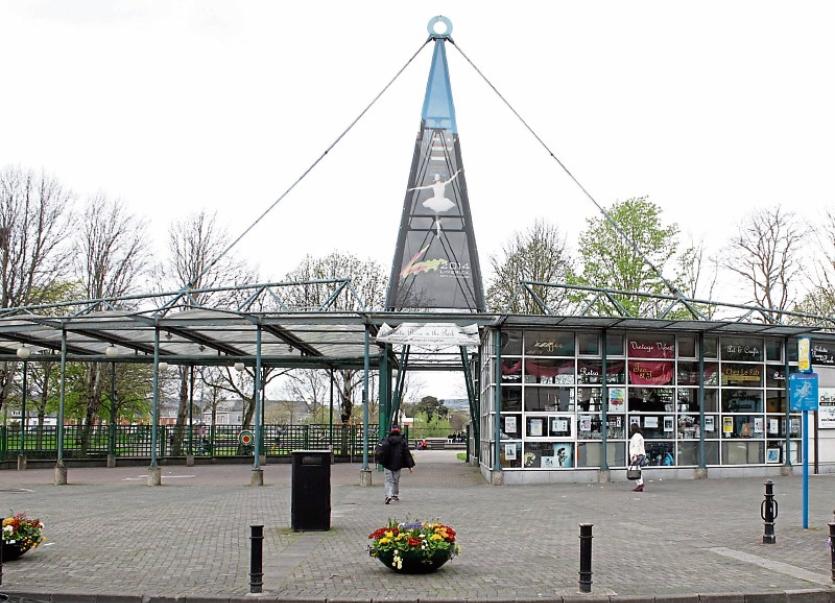 A PREGNANT woman  was threatened by pipe-wielding youths and her partner hit over the head with a wooden plank in a violent incident in Limerick city.

Ms Liddane, who is 33 weeks pregnant, received the threats after her partner was hit over the head with the plank when he attempted to move on the two boys, who went to attack 30 Limerick School of Art and Design students with pipes.

In an interview with the Leader, the disgusted businesswoman said the fracas started when the youths—aged between 12 and 13—were “hassling” the students for cigarettes.

“When no one had any for them, they produced pipes from under their sleeves to attack people. [They] showed no fear towards the group of approximately 30 people, all protesting against their carry-on,” she said.

That is when her partner, Shay Riordan, stepped in to move the youths on “without any force”.

“And they pulled out a plank of wood and struck him across the head, and thumped him into the neck. At this point, I was alerted as to what was going on, as I was indoors, heavily pregnant, and came straight out to confront them and also move them along. And one tried to also attack me,” she said.

After being hit in the head with a plank of wood, one of the youths tried to punch Mr Riordan in the back of the head.

After this, they started uprooting the park flowers and then threw them at the public.

“It was only when my partner roared at them to back away and that I was pregnant that they ran off,” she added.

But Lesley was informed that the youths, whom she described as “violent, wild and out-of-control”, later returned to the area that night.

Ms Liddane has hit out at the “lack of garda presence around” the city, calling it “absolutely disgraceful”.

She said that she contacted the gardai “several times” in relation to the matter. There was no file of the incident, a spokesperson for An Garda Siochana said.

The city has endured a spate of retail robberies in recent weeks. Gardai this week are investigating an incident in which a lone male threatened staff with a weapon at an off-licence in Penneywell. The man removed money from the till and left the premises.

On March 19 at around 9pm, another lone male entered an off-licence on Church Street and made off with a sum of cash after threatening a member of staff with a sword.