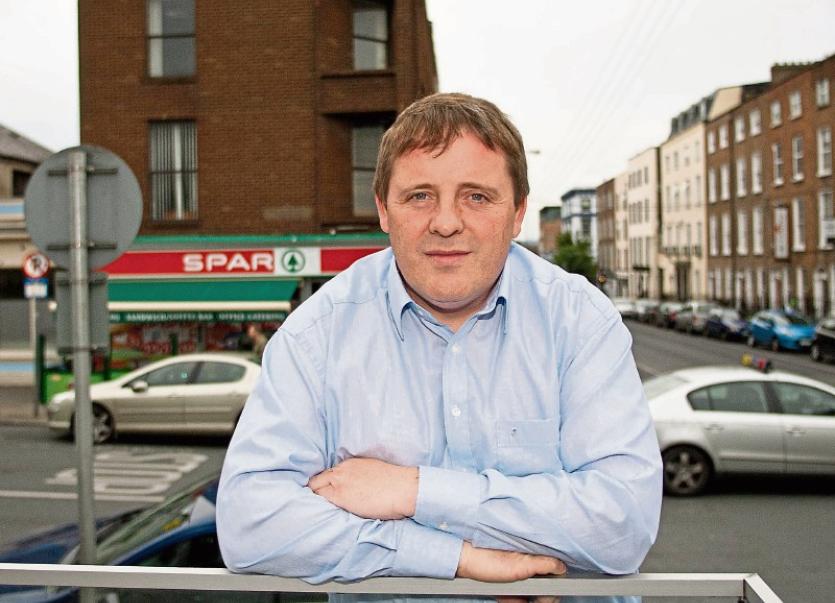 PROLIFIC teenage gangs are targeting Limerick city convenience stores and “terrorising” staff in shoplifting sprees – a phenomenon which has “escalated” in recent weeks, retailers have said.

The spate of “raids” is being carried out in the evenings by groups of around six teenagers, usually aged around 16 or 17 years old.

Retailers in Limerick city are engaging with members of An Garda Síochana to stamp out the problem, which has seen staff members “assaulted” and goods stolen.

The gangs have targeted a number of convenience stores in the city centre, including Spar on Catherine Street, Centra on O’Connell Street and O’Neill’s Mace on Upper William Street.

The shop has been visited three times in recent weeks by the gang, and he and staff have had to physically remove the offenders from the store.

“They are assaulting staff, pushing and shoving, particularly female staff. There is huge pressure on staff who are now having to physically prevent theft,” said the retailer.

Marcella O’Neill of Mace, Upper William Street, agreed. This store has also been visited by gangs in recent weeks.

“It is very hard on our staff, because they are having to keep them from entering the shop. You have no chance if they enter so we have to stop them at the door. You would be worried about the staff on in the evenings. One thing that has been helpful to us is a WhatsApp system with staff, which helps to spread news and helps everyone to be aware,” she said.

Ms O’Neill, who is a local representative for the Convenience Stores and Newsagents Association, said that meetings have been organised with gardai to help tackle the issue.

“This kind of thing has always happened but it has really escalated in the last couple of weeks. It’s just so disheartening, because you work so hard.”