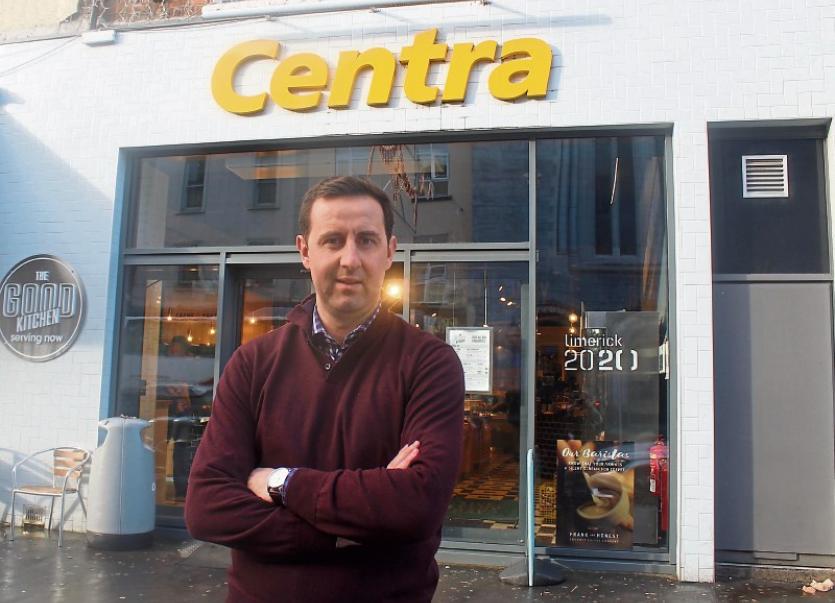 GARDAI in Limerick are investigating a spate of antisocial behaviour in the city centre in which ‘lawless’ teenage gangs have been assaulting shop staff members and threatening them with weapons.

One child, understood to be 13 years of age, was arrested on Monday evening in possession of a knife. He is believed to have attempted a robbery on a fast food restaurant on O’Connell Street.

The antisocial behaviour in the city has been building for around three months, but has sharply accelerated in the last number of weeks, according to local retailers.

Three incidents at separate establishments since Sunday have seen one Centra staff member being hit repeatedly with a sweeping brush, while a knife was brandished at another Centra store and the fast food restaurant.

The perpetrators are all under the age of 18, with some as young as primary school age.

“I wish to confirm that gardai effected the arrest of a juvenile on O’Connell street when he was observed to be in possession of an offensive weapon,” confirmed a garda spokesperson.

“I am further aware there are other reports of anti-social behaviour in the city centre involving young people in some instances whom are under 12 years of age. Garda members have been deployed to tackle this behaviour and is subject to ongoing investigation.”

Retailers in the city have been in close contact with each other and gardai, in an attempt to stamp out the problem. Some of the stores which have been hit include Spar and Fine Wines on Catherine Street, Centra and Mace on William Street, and Centra on O’Connell Street.

James Ryan, of both Centra stores, said that they have been having trouble with teenage gangs since December.

The shop owner said that he has noticed an older group made up of teenagers around the age of 16, and a younger group with children of around 13.

On Tuesday night, a gang came in to the store on William Street, and one of them picked up a sweeping brush and started hitting a staff member with it, landing four blows.

In another incident, an advertising stand outside the shop was destroyed.

“​There is huge pressure on staff who are now having to physically block them from coming in,” said the retailer.