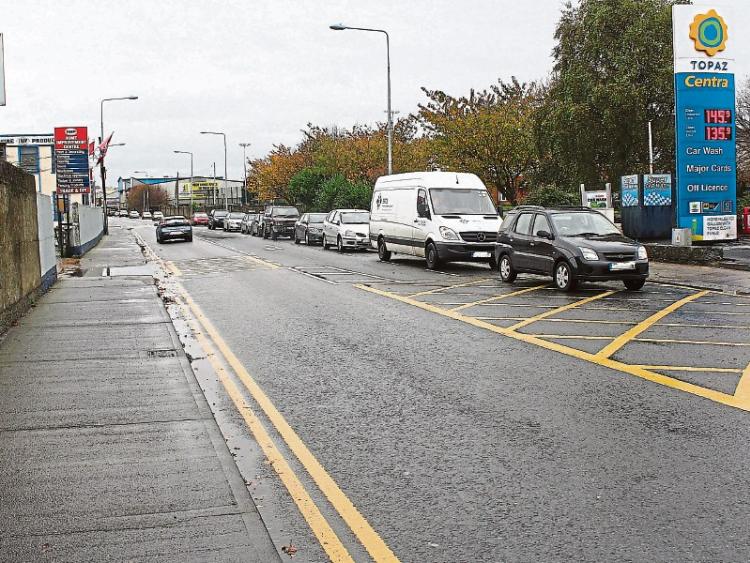 Delays due to dogs on the Dock Road PICTURE: MICHAEL COWHEY

DRIVERS on one of the main arteries into Limerick city were facing some ‘ruff justice’ this Saturday evening as delays were reported due to dogs on the loose.

This tea-time, AA Roadwatch reported delays on the Dock Road following reports of pooches on the prowl.

The alarm was raised just before 5pm, with reports of “no further reports of dogs on the loose” announced around an hour later, according to AA Roadwatch.

It’s not been reported where the dogs came from.

Traffic is understood to have returned to normal bringing an end to this shaggy dogs ‘tail’.