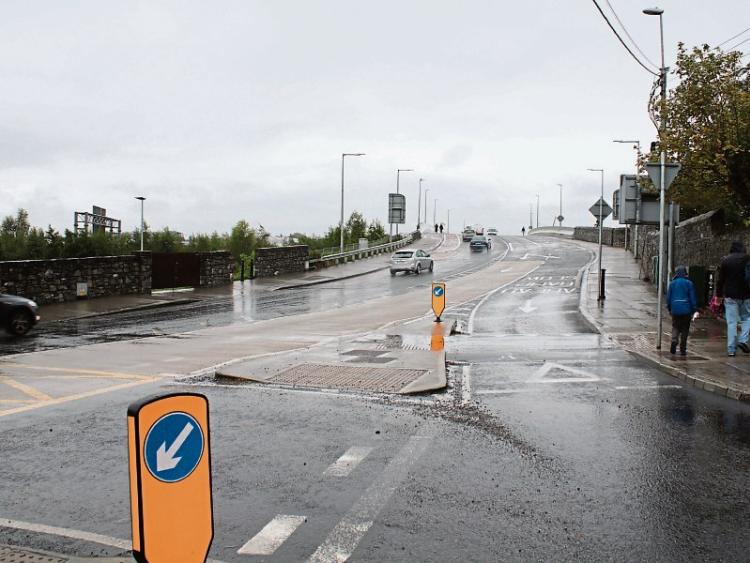 THERE have been calls to reduce the speed limit on one of the busiest roads in Limerick city with councillors describing it as an “accident waiting to happen”.

The proposals in relation Ballinacurra Road emerged at a meeting of the Metropolitan District during a debate on a motion calling for the installation of a “driver feedback sign” on the Ballinacurra side of the Dooradoyle Flyover.

Cllr Elenora Hogan who proposed the motion, said the behaviour of motorists in the area is appalling and that something needs to be done.

“They are coming down over the flyover as if they are going on their summer holidays,” she said adding that she would like to see the speed limit on the road reduced to 30kph from the current 50kph.

Cllr Daniel Butler said he “wholeheartedly supported” the motion as the speed of traffic coming down the flyover is “incredible” and will result in a fatal accident or collision.

Cllr Sean Lynch, Mayor of the Metropolitan District, said there are also issues with traffic travelling outbound on Ballinacurra Road.

“It’s absolutely lethal, it’s an accident waiting to happen,” he said – citing the width of the (car) lanes and the presence of cycles lanes.

Noting the concerns of councillors, senior executive engineer Vincent Murray said the council is aware that there is a speeding is a problem in the area.

However, he told the meeting the local authority has no role in the enforcement of speed limits and that it is something which An Garda Siochana need to address.

“Only An Garda Siochana can ensure that people obey speed limits,” he said suggesting that the matter be raised and put on the agenda for the next meeting of the Joint Policing Committee.

In relation to Cllr Hogan’s motion, Mr Murray confirmed that funding is available to erect a number of electronic driver feedback signs in the city.

However, he said no locations have been confirmed to date and that the process to identify suitable locations is ongoing.