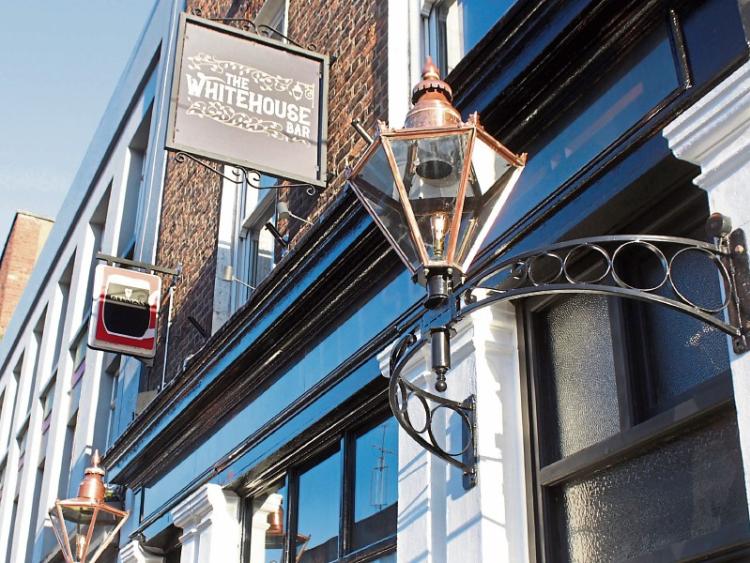 THE new owner of one of Limerick’s oldest pubs is gearing up to pull the first pint after a complete renovation in recent months.

The White House, which was recently taken over by former Munster and Ireland rugby player Damien Varley, is due to open its doors to the public on Friday night.

“Contrary to all the rumours, it is not going to be a sports bar,” Mr Varley told the Limerick Leader this Thursday.

“It will retain its historical importance and relevance as the oldest pub in Limerick.

“For me, it was about taking over an established brand and trying to bring it forward another couple of years,” he said.

The new White House will have televisions, but the new owner has said that he does not want them to be switched on all the time.

“Because of my background in sport, there have been rumours that it’s going to turn into this sports bar,” he said.

“It was never my intention to turn it into a sports bar, but there are going to be TVs. To open a bar without being able to show some sport would be foolish,” he added.

The bar will only show matches that “people want to see”, according to Damien.

“You won’t be coming in here with random stuff on TV.”

“It won’t be a bar where you walk in and Fair City is on, distracting you.

“There will be matches shown, but TVs will be switched off afterwards so people can have their discussions,” he added.

The bar has been completely upgraded in the last few months, and finishing touches are currently been added before the first drink is served.

“We’ve gotten rid of the window display — there was a lot of wasted space. We’ve gained seating of about 20 in this room,” he said of the main ground floor bar.

According to the owner, the White House was “really left in disrepair and needed some love and attention”.

“It’s definitely modernised and a bit more upmarket from where it was,” he said.

The future of poetry in the White House has been one of the most controversial issues associated with the bar in recent months.

Mr Varley said that although he has full respect for the poets, he doesn’t want any one group to take over the bar and potentially deter other customers.

“The whole pub used to be amplified with poetry,” he said.

“We want to try to accommodate everybody.”