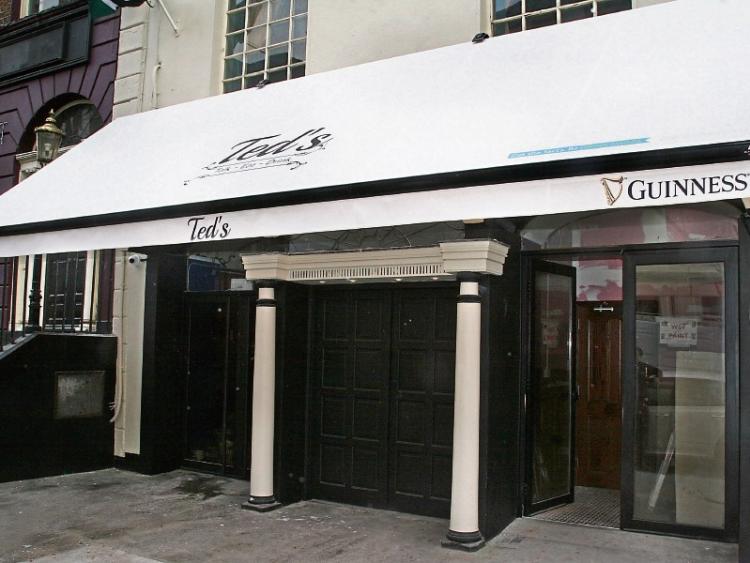 IN another boost for business in Limerick city, two pubs are set to re-open this Thursday night, with a third in the offing.

Legendary hotspot Ted’s at 102 O’Connell Street will re-open its doors on Thursday from 6pm, after remaining closed for more than three years.

The renovations have been underway for several months, and once all parts of the premises re-open – including the kitchen and nightclub – it will employ in the region of 35 people.

“It’s brilliant for the city, and brilliant for the area, with House Limerick opening [in the former Clohessy’s] and the White House re-opening. It’s a natural loop, and hopefully it will help bring people back into the city,” said Anita O’Donnell, from Ardnacrusha who now owns the premises with her husband Fran.

“We never realised how truly iconic the premises is for many Limerick people, and the sense of nostalgia they have for the place. We had to keep the name Ted’s, as it will always be known as Ted’s, and the older clientele have been coming up asking if their ‘gold card’ membership will still be valid,” she said.

The night-club will be for those aged over 25. In its heyday, it welcomed stars including Richard Harris, Russell Crowe, and Johnny Depp through its doors.

Fran, of Futureama Productions, added: “We wanted to bring it back to the old glory days, but with a different feel and our own stamp on it.”

The event manager was behind the organisation of a huge stage on O’Connell Street, when Munster brought home the Heineken Cup in 2006 – when the late Anthony Foley lifted the Cup.

“This street has a lot of memories for us,” he added.

Meanwhile, House Limerick will also re-open to another hungry and thirsty public on Thursday night, in the former Clohessy’s bar on Howley’s Quay – again following months of renovations.

Alan Clancy, of well known hotspots House Dublin and 37 Dawson Street, has been leading its redevelopment, and the nightclub is due to re-open in December.

Details of their new staffing numbers, refurb cost and plans for the pub were kept being closely guarded by the new management.

There was shock across the city in October 2014 when it was confirmed the once popular super pub and nightclub on Howley’s Quay had closed, with the loss of around 50 jobs.

A receiver was appointed over the assets of a number of business partners – including former rugby star Peter Clohessy – following the closure of the pub and nightclub.

A stone’s throw from Ted’s, the White House bar on the corner of Glentworth Street and O’Connell Street, also known as Gleeson’s, is also poised to re-open before Christmas, after being taken over by former Munster rugby player Damien Varley, after it changed hands for in the region of €650,000.