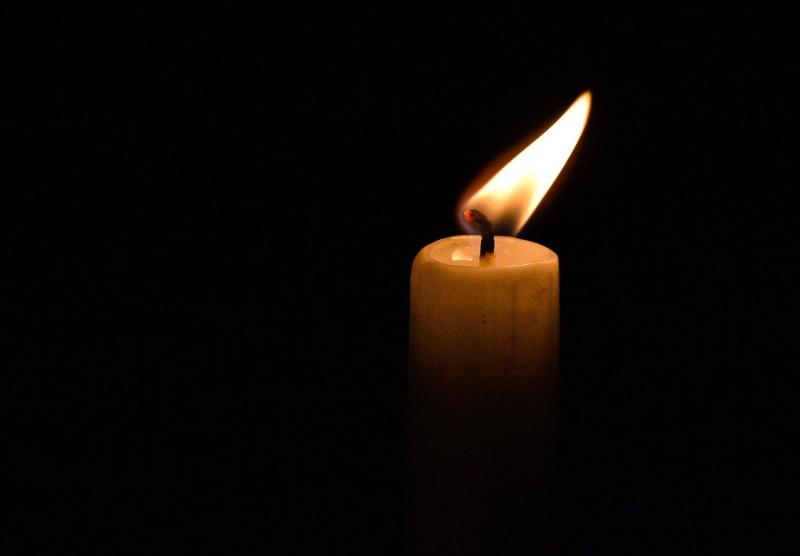 Reposing, for family and close friends, at Thompson's Funeral Home, Thomas Street on Monday (November 22) from 4.30pm to 6pm.

Requiem Mass, for family and close friends, at St. John’s Cathedral, Cathedral Place, on Tuesday (November 23) at 11am - click here for live-stream.

Requiem Mass, for family and close friends, will be held at St. John’s Cathedral, Cathedral Place, on Tuesday (November 23) at 12.30pm - click here for live stream.

Arrangements to be announced later.

The death has occurred of Noel Kenny of the Forts, Doon. Formerly of Caherconlish and Southill.

Predeceased by his loving mother Margaret.

Reposing at Cross' Funeral Home, Gerald Griffin Street, for his family and his close friends, on Monday (November 22) between 3.30pm and 5pm.

Requiem Mass, for family and close friends, will take place in Caherconlish Church, on Tuesday (November 23) at 11am with funeral afterwards at Shannon Crematorium at 1pm.

The death has occurred of Babies Patrick and Brendan Toomey of North Circular Road, Limerick.

Cherished and adored twin sons of Claire and Ciarán; dearest little brothers to their sister. Missed by their loving grandparents, aunts, uncles, great-grandmother and all of their great-aunts, great-uncles and cousins.

The death has occurred of Mary Fitzgerald (née O'Brien) of Lisgreen, Croom.

Reposing on Saturday evening at her home, for family and close friends, from 6pm to 8pm.

Family flowers only please, donations, in lieu, to the Irish Cancer society.