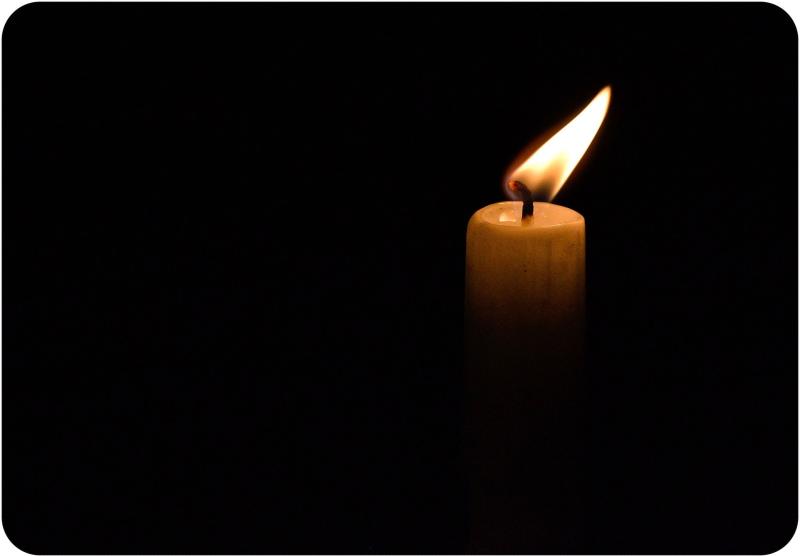 The death has occurred of John O'Sullivan of Knockanerra, Murroe, Limerick.

Funeral cortege will arrive at the Church of the Holy Rosary Murroe on Monday ahead of Requiem Mass at 11.30am. Burial afterwards in Abington Cemetery.

Beloved son of the late Joe and Sheila and dearly loved brother of the late Frank, Maureen and Peggy.

Requiem Mass, for family and close friends, will take place in Our Lady Help of Christians Church Milford, Castletroy on Tuesday (September 7) at 11.30am followed by burial in Mount St. Lawrence (Extension) Cemetery.

The death has occurred of Michael Fitzgerald of Cois na hAbhainn, Dromcollogher, Limerick and Bruree, Limerick.

Beloved son of the late Jack and Nancy and brother of Mary, John, Norah, Catherine, Ann-Marie, Peter, Margaret, and Aidan.

Reception into The Church of the Immaculate Conception Bruree on Tuesday (September 7) for Requiem Mass at 11.30am - click here for live-stream.

Family flowers only. Donations in lieu to Pieta House.

The death has occurred of Anna Anglim (née Richter) of Berlin, Germany. Late of Janesboro, Limerick.

Missed by her children Jennifer and Thorben, granddaughter Holly, brother Richard, sisters Helen and Mary, nephews, nieces and her many friends.

A cremation service will take place in Berlin on a later date.