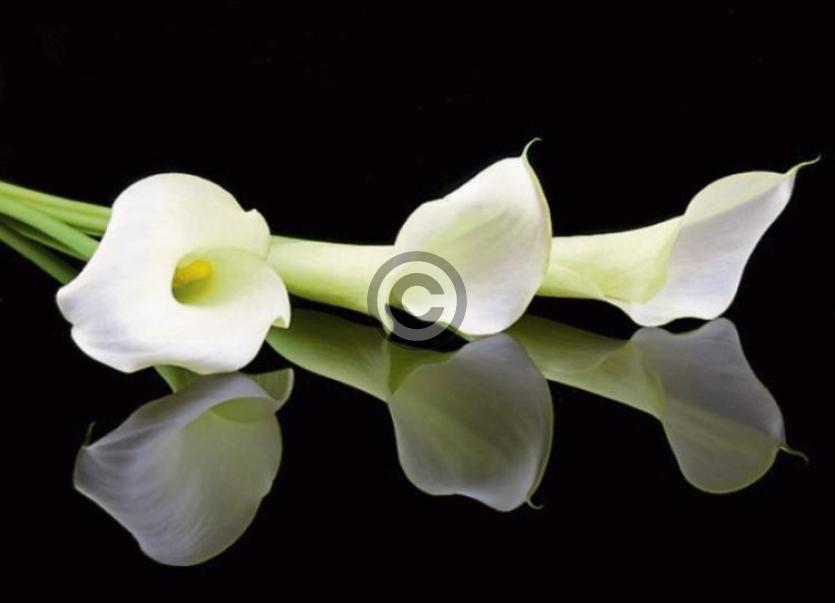 The death has occurred of Tony Barron, Ballyregan, Crecora, Limerick. On June 19 unexpectedly at his home. Beloved son of the late Sean and Bridget. Brother of the late Breda. Very deeply regretted by his sorrowing brothers John, Philip and Noel, sisters Cathy, Myra, Sharon, and Nuala, uncles, grand-aunt, brothers in law, sisters in law, nephews, nieces, relatives, kind neighbours and his friends.

Funeral arrangements later from Daffy's Funeral Home Croom. May he rest in peace.

The death has occurred of Sally Horgan (née Ryan) of Richmond Park, Corbally and formerly of Garranmore, Newtown, Nenagh. On June 20 peacefully at home. Regretted by her loving partner Peter (McInerney), son Kealan and his partner Lynda, daughter Vina and her partner Pa, her adoring grandchildren Holly, Dean and Jack, brothers Noel, Tom, Padraig and John, sisters-in-law, Margaret and Bridget, uncles, nephews, nieces, Pat Horgan, relatives and friends. The funeral cortege will leave Sally’s residence at approximately 10.30am on Tuesday morning for a private Mass at 11am in St  Mary’s Church, Athlunkard Street.

In line with best practice taken from government advice regarding public gatherings, a private funeral will take place. May she rest in peace.

Family flowers only donations, if desired, to the Donkey Sanctuary. A private Mass will take place in St. Joseph's Church, O’ Connell Ave this Tuesday at 11.30 am. The funeral cortege will pass Ita’s residence at approximately 12.30pm. A memorial Mass to celebrate Ita’s life will be held at a later date. May she rest in peace.