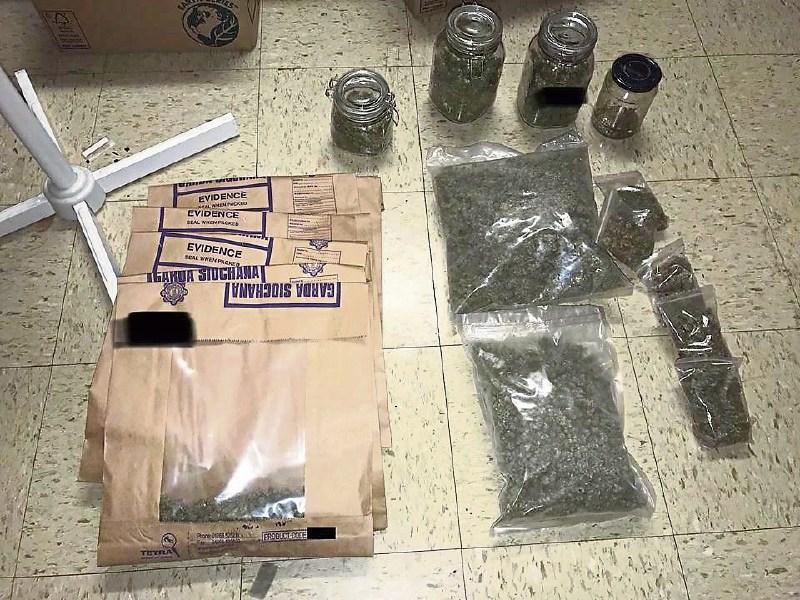 Some of the suspected cannabis which was seized

GARDAI investigating the seizure of a significant quantity of cannabis following a house fire in County Limerick at the weekend have arrested a man.

The drugs were discovered during searches of the property in the aftermath of the fire on the outskirts of Bruff.

The alarm was raised at around 4.50am on Sunday and crews from Kilmallock and Charleville fire stations spent most of the day at the scene.

During a follow up operation this Tuesday, a man in his 50s was arrested.

He is currently detained at Bruff garda station under section 4 of the Criminal Justice Act 1984.

Gardai were granted a court order on Monday declaring the property a crime scene and investigations are continuing.