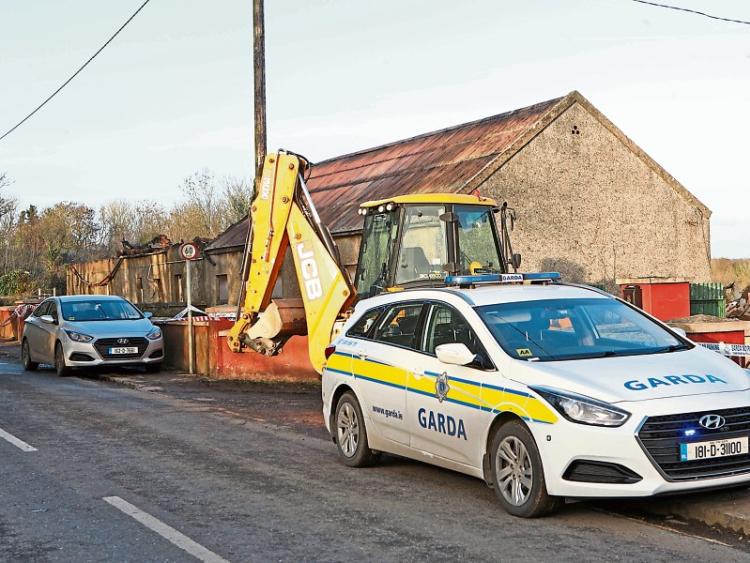 The fire at the thatched cottage, situated on the Limerick side of Bruff, was first reported at 4.50am on Sunday

DOPEY criminals have made a complete hash of their cannabis growhouse operation in County Limerick.

Tens of thousands of euros of the merchandise went up in flames on Sunday, the Limerick Leader understands.

The fire at the thatched cottage, situated on the Limerick side of Bruff, was first reported at 4.50am. Three units from Kilmallock Fire Station and one from Charleville responded.

They fought the blaze and the smoke for over 11 hours until 4pm. The main road had to be closed for a period of time due to the amount of thick smoke. A garda investigation was launched and the scene is being preserved for ongoing technical examination. The property was not occupied at the time and nobody was injured.

The cottage was being rented out and the owner had no knowledge of what was going on inside its walls.

One local told the Leader they weren’t aware of the growhouse going up in smoke but did say there was a “funny smell” in the air.