BREAKING: 13 new confirmed cases of Covid-19 in Limerick as total number of cases in Ireland reaches 8,089 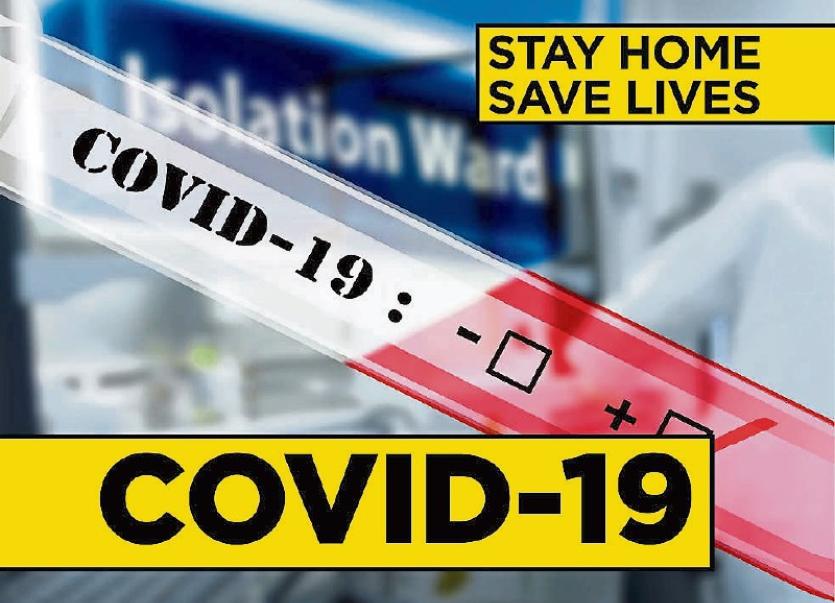 A FURTHER 13 cases of Covid-19 have been confirmed in Limerick – bringing the total number of confirmed cases to 186.

Figures released by the Department of Health this Friday evening, show there have now been 8,089 confirmed cases of the disease in Ireland since the outbreak began.

The figures include the results of tests which have been analysed at a laboratory in Germany because of a delay carrying out tests in this country given the shortage of reagent.

According to the National Public Health Emergency Team, an additional 480 confirmed cases of Covid-19 have been reported in Ireland over the past 24 hours. There have been a further 25 deaths bringing the total number of deaths to 288.

The Health Protection Surveillance Centre has today been informed that 25 people diagnosed with COVID-19 in Ireland have died.

As of midnight on Wednesday, the number of confirmed cases of Covid-19 in Limerick accounted for 2.5% of all cases in Ireland.

At a media briefing, chief medial officer Dr Tony Holohan said 200 of those who have died did so in a hospital setting while 242 had an underlying health condition.

He said 156 of the known deaths related to patients who had been living in nursing homes or other similar residential centres.

Dr Holohan said work is continuing around the clock to increase the capacity to test suspected cases and to analyse the results in a “lightening quick” fashion.

Earlier, the Government announced the current public health restrictions will be extended to Tuesday, May 5.