BREAKING: Limerick to remain on lockdown as Taoiseach confirms extention of Covid-19 restrictions 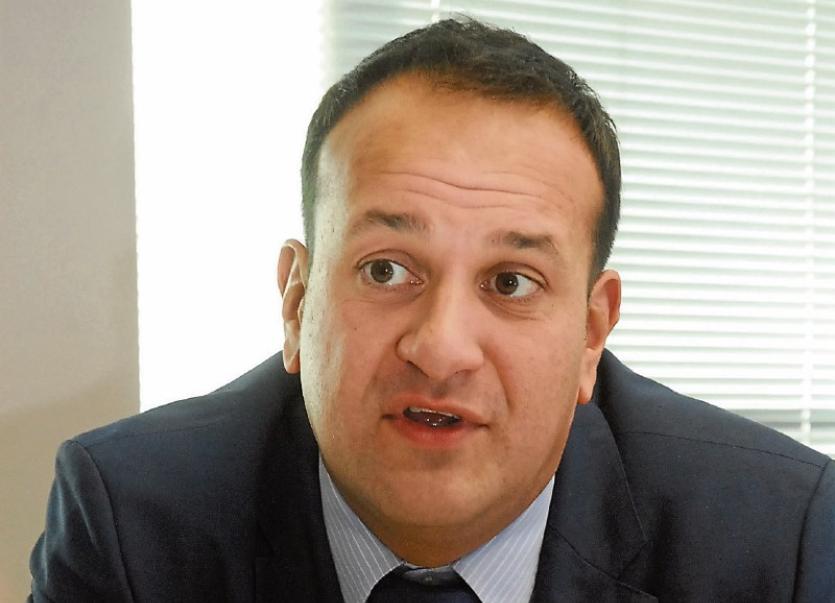 THE Taoiseach has announced that the current Covid-19 restrictions are to be extended for a further three weeks until Tuesday, May 5.

The decision was confirmed this Friday evening and follows a meeting of the National Public Health Emergency team.

Schools are to remain closed until further notice and this year’s Leaving Certificate exams will be postponed to the end of July or early August.

At a media briefing at Government Buildings, Leo Varadkar thanked the Irish people for their forbearance and sacrifice since the current regulations were introduced on March 28.

He said it is his “fervent hope” that the government will be able in a position to begin to unwind the restrictions in early May but warned it will be done on a phased basis.

Today, I’ve announced the #COVID19 restrictions will be extended for a further 3 weeks until Tuesday, May 5th. Stay strong, stay safe and stay at home. pic.twitter.com/v2aCMvPVdE

Mr Varadkar said that because the vast majority of people have heeded the public health advice, the spread of Covid-19 has has been slowed but it has not been stopped.

He said too many people have already died from the disease in Ireland and that "many more will die and many more will get sick before this is over".

Minister for Health Simon Harris has also confirmed the enforcement powers given to gardai earlier this week will be also be extended to May 5.