WATCH: First interview with newly-elected Mayor of the city and county of Limerick

Following his election as Mayor of the city and county of Limerick, Cllr Michael Collins has been speaking with Limerick Leader reporter Nick Rabbitts.

The Newcastle West-based councillor was elected, this Tuesday, at the AGM of Limerick City and County Council which was held at Limerick Racecourse, Patrickswell to ensure social distancing could be complied with.

Cllr Collins secured 31 out of 39 votes to succeed Cllr Michael Sheahan in the role. Cllr Kalam Azud Talukder was elected as deputy mayor. 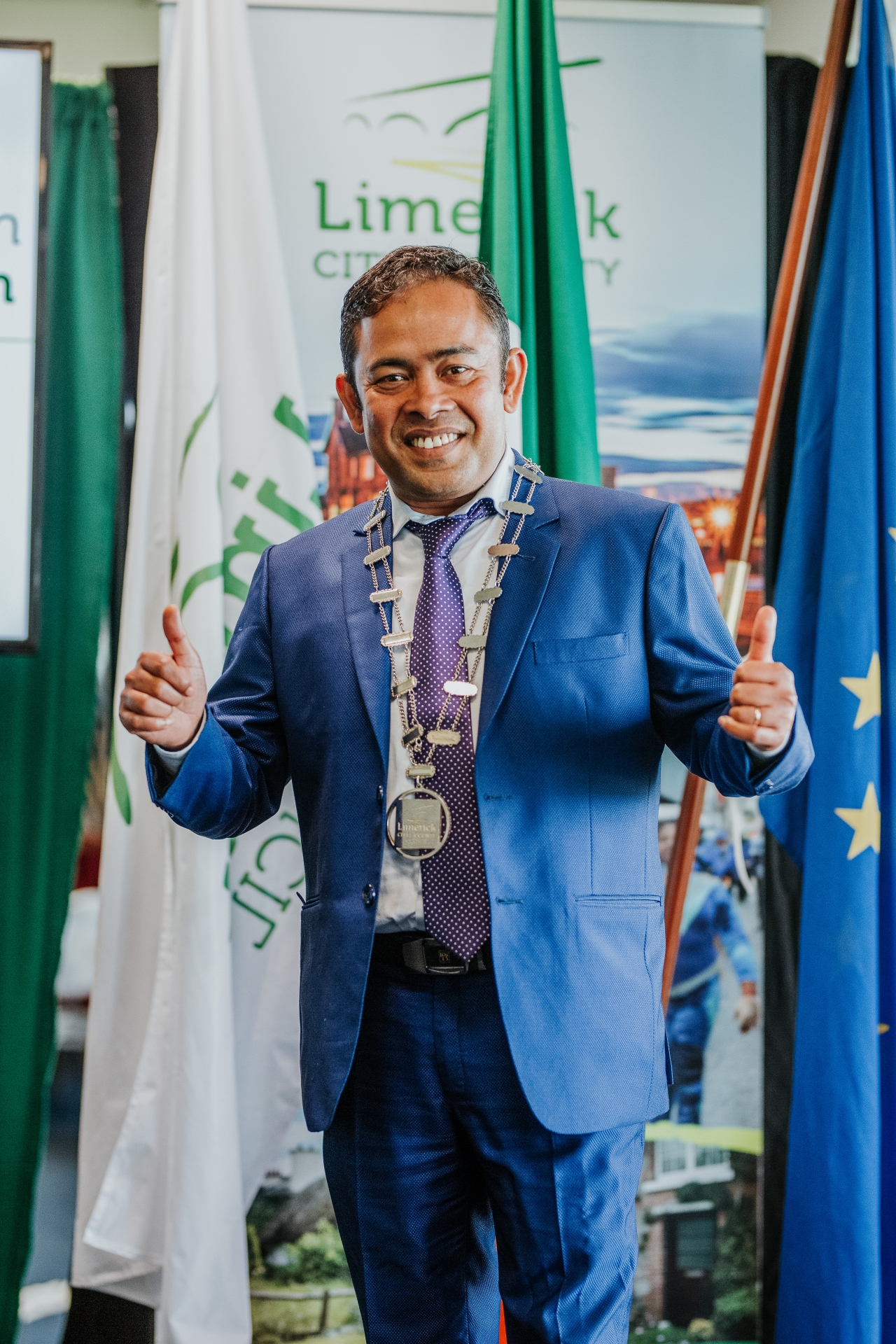 In his first interview, the new mayor reveals his plans to honour those who have been at the frontline of the Covid-19 crisis in Limerick over the past four months.

He rules out buying a bar and pays tribute to his wife, Fiona, and his 90-year-old mother, Peggy, who attended the AGM. 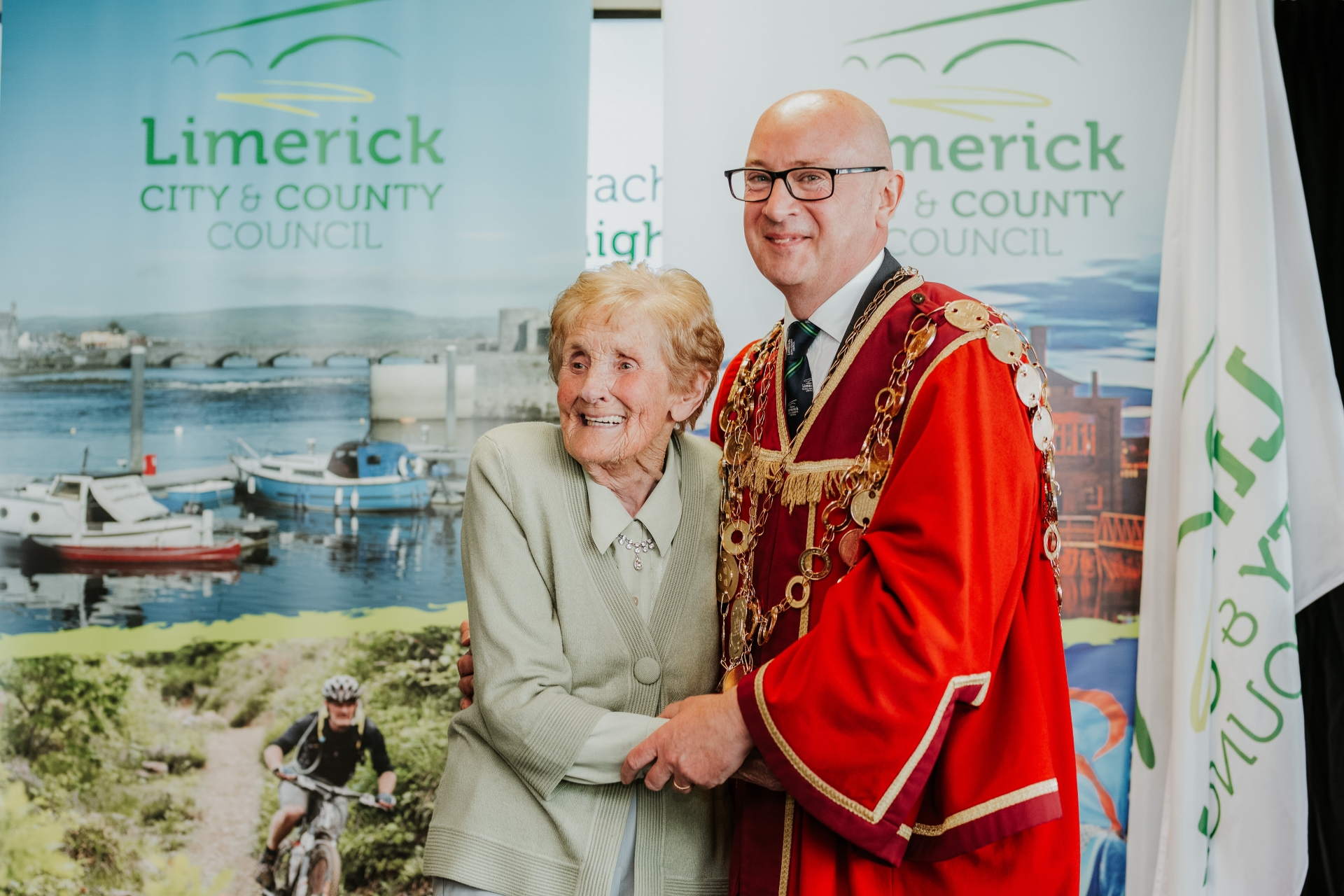