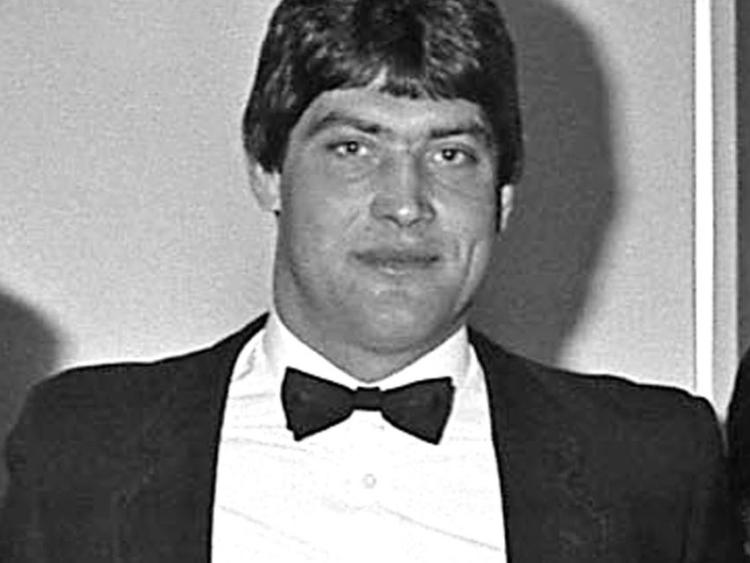 THERE was widespread sadness this weekend at the passing of former Young Munster All-Ireland League-winning second-row Peter Meehan.

Peter, of South Circular Road, who worked at Shannon Foynes Port Company, was a key figure in Munsters' history-making All-Ireland League winning side of 1993.

The talismanic second-row was a great stalwart and very popular figure with the Clifford Park club who he also captained to win the Munster Senior Cup in 1990.

Peter Meehan is survived by his wife Valerie, daughters Jennifer and Vivienne, relatives and friends.