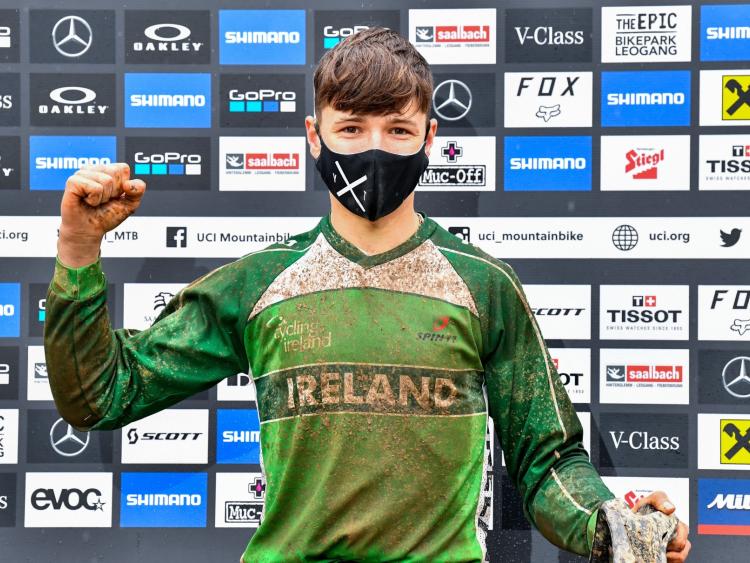 The Ardpatrick man won the Junior Men’s Downhill event during the UCI 2020 Championships in Salzburg this Sunday morning.

Last month 17 year old O'Callaghan competed in the French National Downhill Cup in Metabief located in the Jura Mountains and then headed on to Morzine in France for 10 days of training before the World Championships. 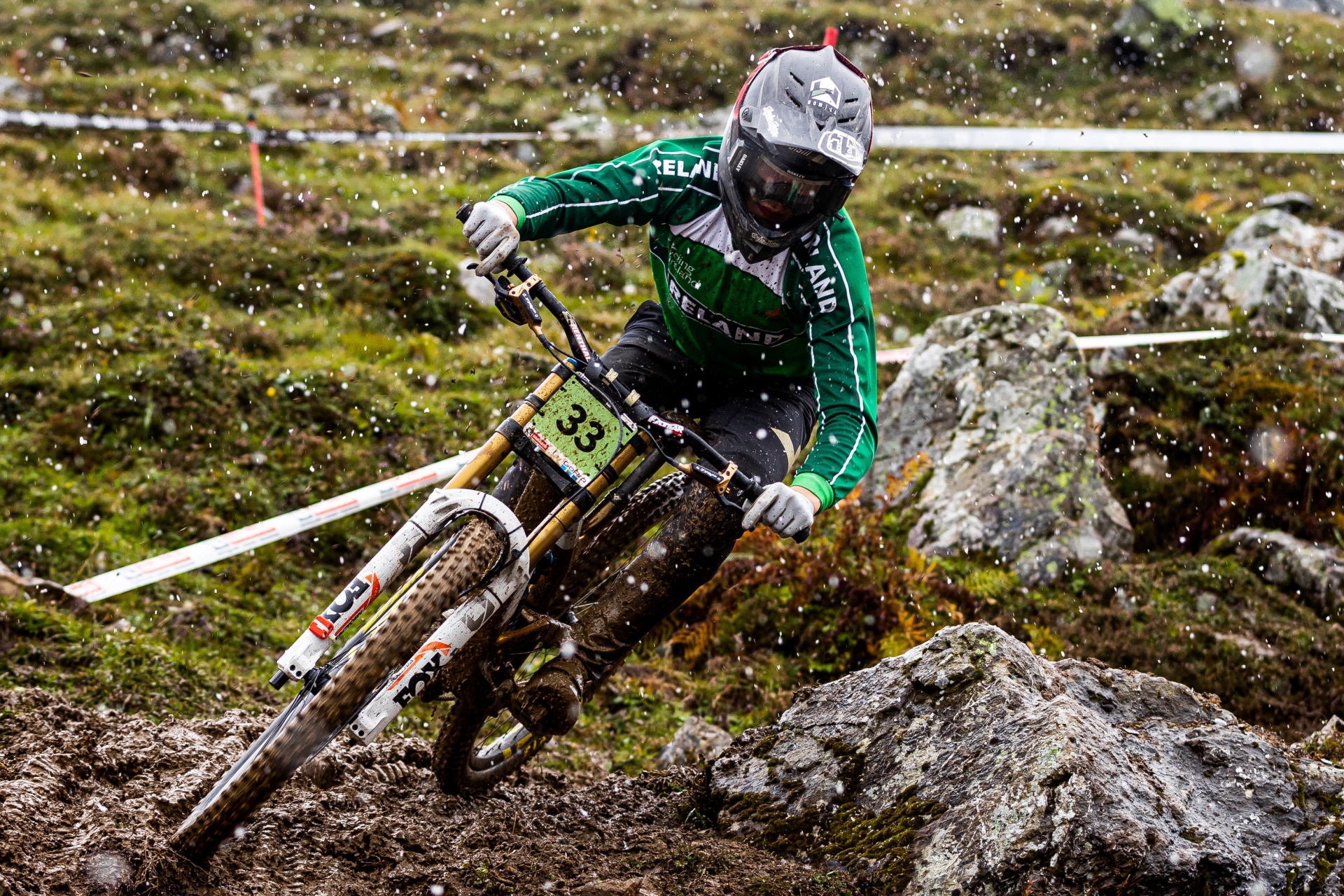