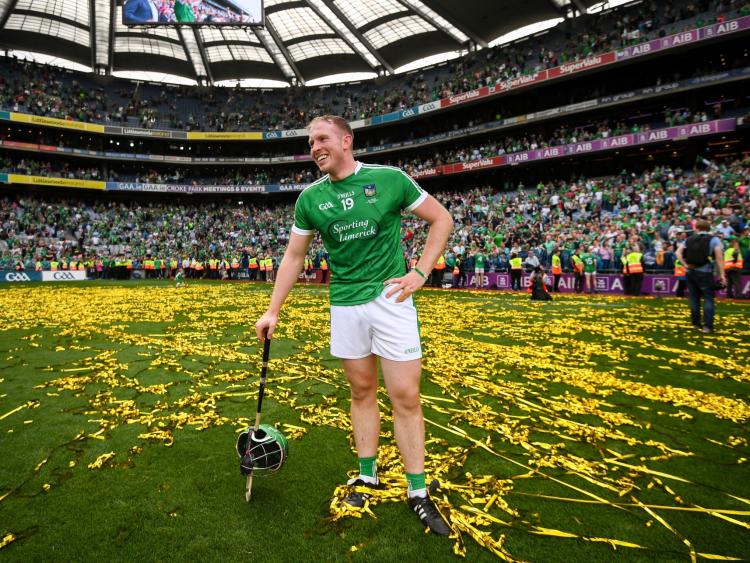 SHANE Dowling is to make his RTE television debut as a hurling analyst this Saturday evening.

Just weeks after injury forced him into inter-county retirement at the age of 27, the hugely popular Dowling is to feature on the expert panel when a double-header of Limerick senior club hurling championship games are televised live from the LIT Gaelic Grounds this Saturday.

This Saturday evening's viewing commences at 5.10 on RTE2 with four hours of coverage from Limerick GAA headquarters - all guided by programme editor Wesley Liddy, himself a Limerick native.

The RTE coverage will also include a live interview with Limerick senior hurling manager John Kiely.

The on-field action commences at 5.30 when Kilmallock play Ahane and this is followed by Patrickswell v Doon at 7.30.