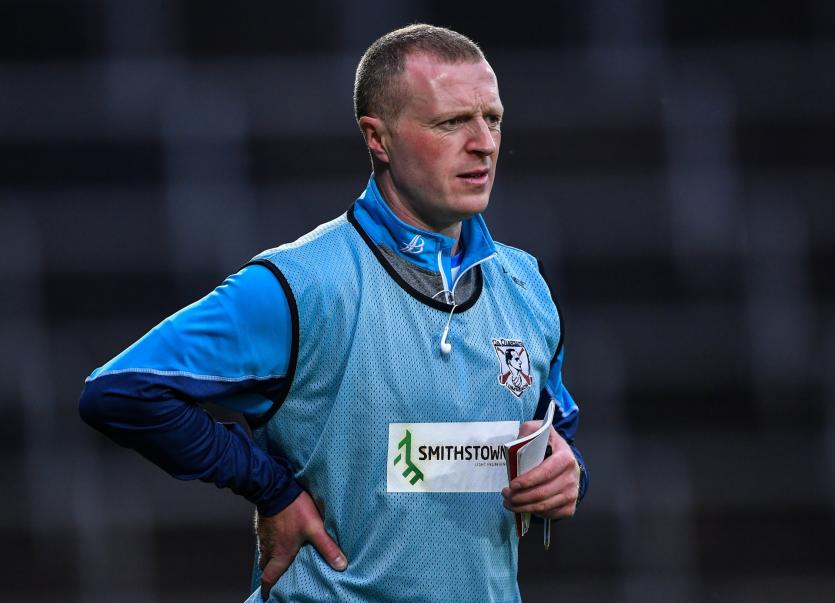 All four round one losers are back in action and a second defeat will end their ambitions of silverware - Covid-19 saw Limerick restructure the senior championship so only two group games per team.

The four round one losers were Na Piarsaigh, Adare, South Liberties and Blackrock.

A second defeat for any of the four will confirm relegation worries, while victory or a draw will leave them awaiting the results from the third round games the following weekend.

The four team making their seasonal reappearance are Doon, Ahane, Garryspillane and Murroe-Boher.

In Section A, Doon and Ahane know that victory would see them into at least a quarter final.

In Section B, Garryspillane and Murroe-Boher wins would set them up nicely for progress but at the very least ensure no relegation play-offs.

There is one Limerick SHC this Friday evening, July 31, when Adare play Doon. Adare lost to Patrickswell in round one while Doon will be playing their first game. Managed by Galway native Tony Ward, Doon will be without long term injured inter-county man Richie English.

There are three games on Saturday evening.

In Section B, Murroe-Boher play South Liberties in Caherconlish and Garryspillane face Blackrock in Kilmallock. Liberties lost to Monaleen in round one, while Blackrock lost to Ballybrown.

Championship favourites Na Piarsaigh lost to Kilmallock in round one.

Na Piarsaigh manager Kieran Bermingham had no complaints about that result.

"Obviously we are very disappointed but to be fair the better team won on the night," said Bermingham.

"It was round one of the senior championship - there was no cup given out tonight and we are not out of the competition. We have learned a lot and while we are bitterly disappointed to lose we are still in the competition," he vowed.

"We weren’t blessed with too much possession and to be fair to Kilmallock they out-worked us and got on the ball and were more clinical than us - we don't’ have any complaints," he said.