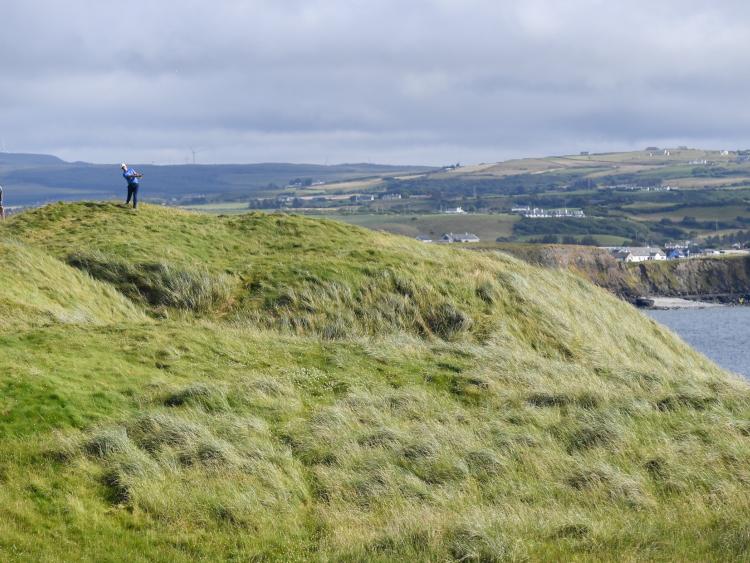 Lahinch Lady Captain Elect, Margaret Cooney, and Captain Elect, Limerick native Johnny O’Brien have taken to video to updated their members on what is normally the day for the Club's AGM - Good Friday.

Founded on Good Friday in 1892, Lahinch Golf Club held its Annual General Meeting (AGM) on Good Friday until 1922 when it was moved to Saturday of the Whit weekend - the reason for the change of date is unknown.

To celebrate the Clubs Centenary Year in 1992, it was decided to change the date of the AGM back to its original date of Good Friday, to honour the founders of the Club including Alexander Shaw and Richard Plummer amongst others.