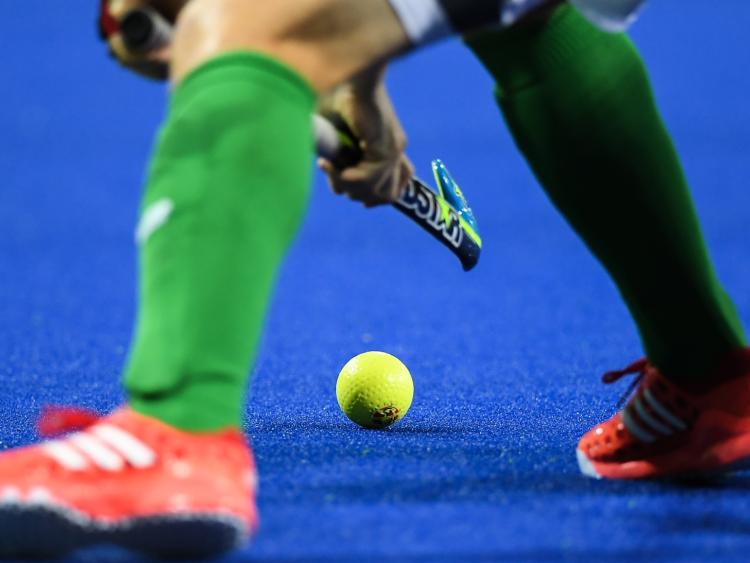 Following Hockey Ireland's March 26 announcement that the 2019/20 hockey season for all league, cup and all other domestic hockey competitions in Ireland were to be deemed to have finished, the board have today issued a statement to help clarify the season ending details, surrounding postponements and cancellations of tournaments.

"The Hockey Ireland Board and Hockey Ireland Branches are acutely aware of the scale of the health crisis facing the island of Ireland at this time, as well as the energetic strain that Covid-19 is currently placing on people in all aspects of their lives. In a time of such uncertainty for everyone, the Board and the Branches are keen to provide clarity, while also respecting the magnitude of effort each player, coach, umpire, volunteer, school, club and hockey entity has invested into this season.

The Hockey Ireland Board, in consultation with the Branches and on recommendation of the
Competitions Working Group, have decided the following:
• The EYHL 1 and 2 season 19/20 has been stopped and has been declared null and void as
there are too many games left to play to determine a fair final ranking by mathematical
or other method.
• The EY Hockey Champions Trophy is cancelled for the 19/20 season.
• There will be no automatic promotion/relegation in the EYHL 1 and 2.
• The Board of Hockey Ireland has asked the EYHL Competitions Group to consider options of increasing the number of teams in the EYHL league(s) for the 20/21 season and report back to the Board with their recommendations. The Board have also received proposals to explore a full season EYHL2 concept and the Board have asked the EYHL Competitions Group to look into the viability of implementing this and make recommendations to the Board.
• European club competition places will be determined at a later stage by the Board pending the outcome of the current European season and a conclusive decision from the European Hockey Federation (EHF).
• The Hockey Ireland Branches will use a percentage equalisation method to complete league standings in their respective province. It is up to each province to make decisions on relegation and promotion and the Branch competition rules apply.
• Branch Cup Competitions: If Cups are at Semi Final or Final stage or can be completed, they are postponed. The Branches will look for an opportunity to play these (early) in the 2020/21 season. If no opportunity arises, the Cup competitions will be cancelled.