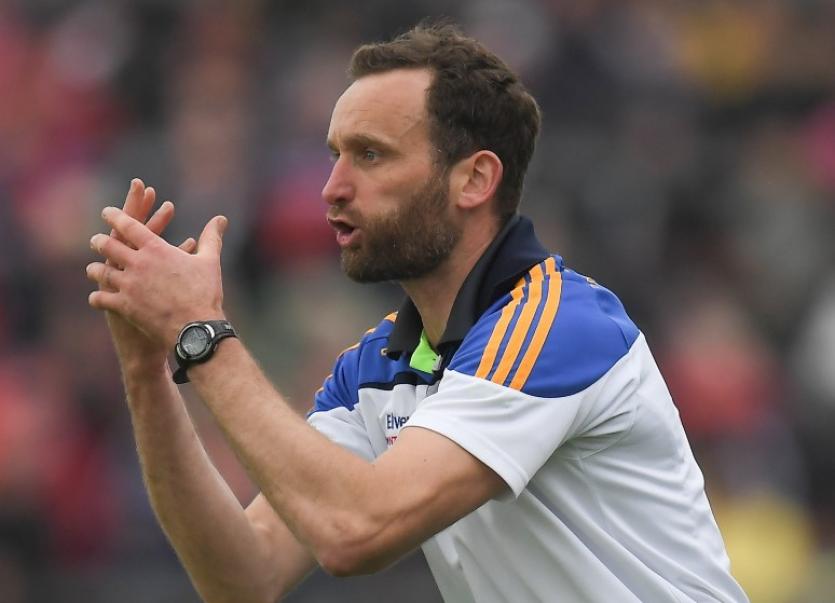 TIPPERARY All-Ireland winning coach and player Declan Fanning has been confirmed as an addition to the star-studded Na Piarsaigh senior hurling management.

When Ryan departed Tipperary at the end of the 2018 season, Fanning joined forces with manager Kevin Martin in the 2019 Offaly senior hurling management.

However when Martin's tenure as Offaly manager ended mid-season at the end of this May, Fanning became available.

It is understood that Fanning joined up with Na Piarsaigh in recent times, but it was only at this weekend's final round group game against Doon that the former All-Ireland SHC winning defender appeared listed as a coach-selector on the matchday programme.

Na Piarsaigh have reached the September 22 county semi finals with four wins and one defeat from five outings.

The Caherdavin side scored 17 goals and 95 points in their five outings to date and remain firm favourites to complete a hat-trick of Daly Cup titles.

However, their three-in-a-row bid has suffered a set-back with confirmation that a knee injury will keep Shane Dowling out for the remainder of the year.