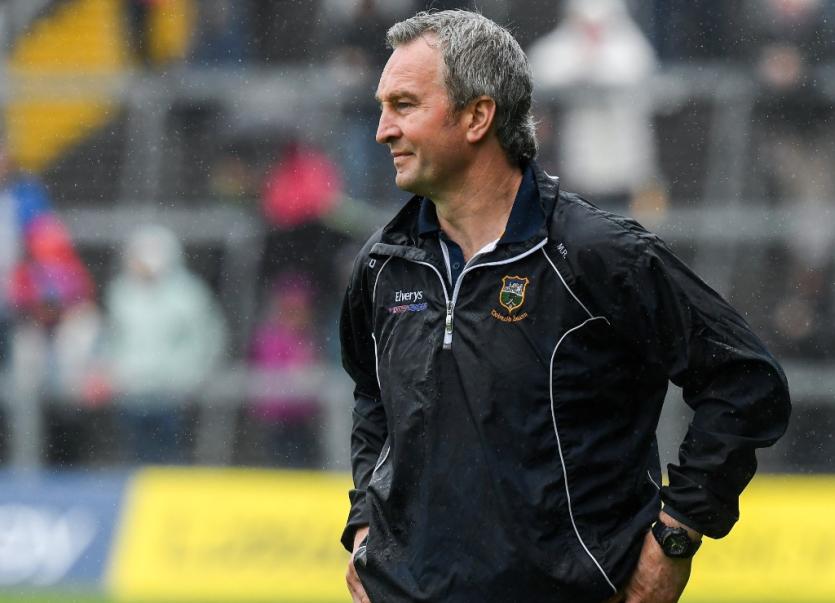 The appointment was rubber stamped this Monday night at a club meeting.

Na Piarsaigh clubman PJ Breen will be a selector.

Ryan, a Drombane-Upperchurch club-man, who won Liam MacCarthy Cup title as a player in 1991, was appointed as the Tipperary boss in 2015 after serving as a selector under both Eamon O'Shea and Liam Sheedy.

Ryan guided the Premier County to an All-Ireland title in his first season in charge in 2016.

Ryan and Shaughnessy take over from Paul Beary, who served as Na Piarsaigh manager for one season - winning the 2018 Limerick SHC.