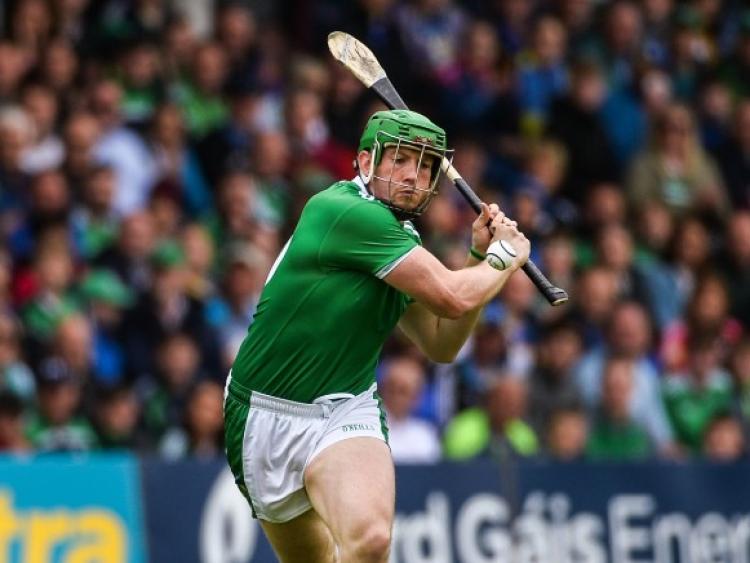 LIMERICK hurling star Shane Dowling is set for a spell injured on the sidelines.

The Na Piarsaigh clubman could be out for up to four months with a knee injury.

Dowling sustained the injury in his club's round four Limerick SHC win over Adare. The ace free-taker missed this Saturday evening's round five win over Doon and afterwards his injury was confirmed.

The 2018 All-Ireland SHC winner will now certainly miss the remainder of Na Piarsaigh's club title defence but will hope to be nearing a return to full fitness in time for the 2020 Allianz Hurling League with Limerick.

It's two years since Dowling previously had a knee injury - sustained in the 2017 Limerick SHC final.

Dowling's absence will be a blow to Na Piarsaigh's bid for a hat-trick of title wins in the Bon Secours Hospital Limerick SHC.