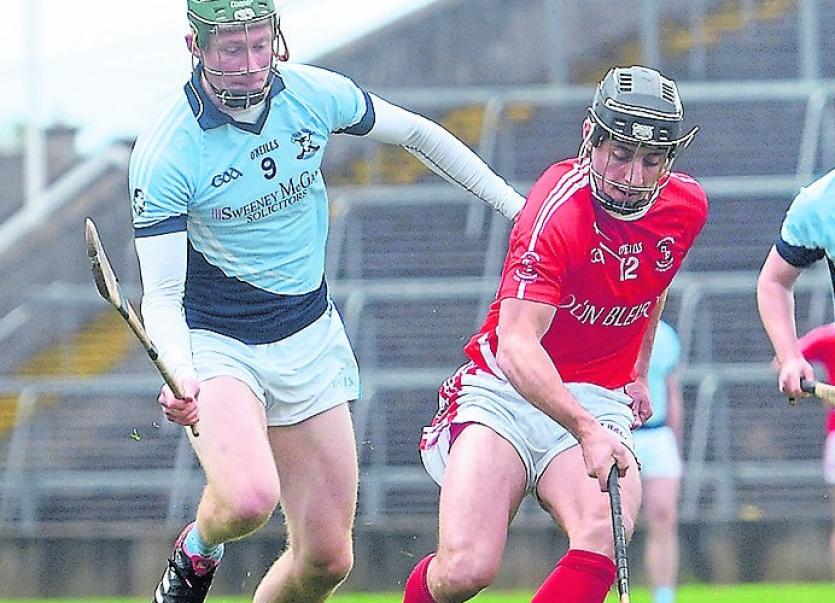 LIMERICK GAA fixture planners have done a u-turn and the Credit Union Limerick Senior Hurling Championship Final is to be played under lights after all.

The Doon v Na Piarsaigh decider has been confirmed for Saturday October 27 in the Gaelic Grounds at 7.30.

The final was in the Master Fixture list for a floodlit fixture all season but just last Monday night Limerick's CCC moved to a Sunday October 28 afternoon fixture.

The latest CCC meeting was held in the Gaelic Grounds this Sunday evening after both Limerick SHC semi finals and the final was switched back to a Saturday fixture.

As the SHC final was in the Master Fixture list for a October 27 fixture, Doon had organised a Lip Sync fundraiser on Sunday evening October 28 in Ballykisteen Hotel.

The Limerick champions will be in Munster club action on the weekend of November 4 with a home fixture against Tipperary champions; Nenagh Éire Óg or Clonoulty-Rossmore at the semi final stage.