Limerick All Ireland hurling medals: Who gets what, when and where 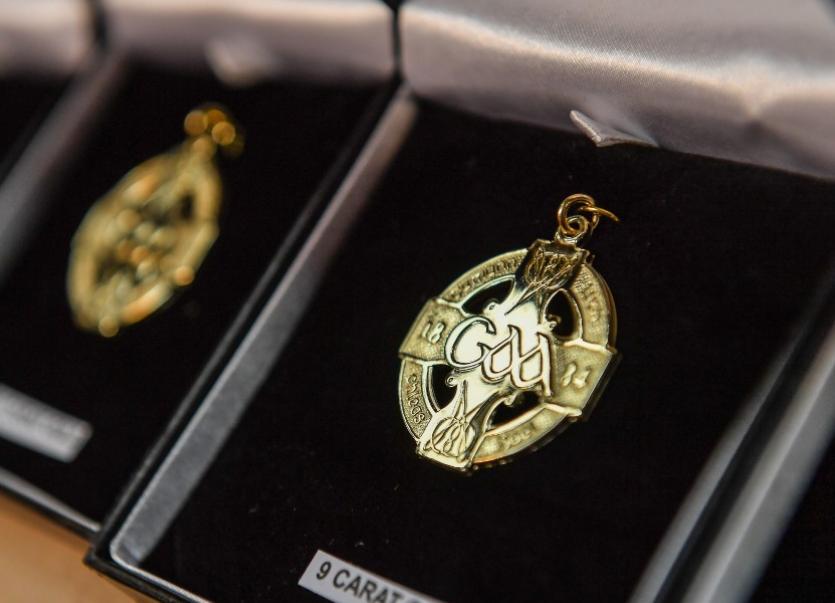 LIMERICK GAA officials have confirmed that all 36 members of the All-Ireland SHC winning panel will get coveted Celtic Cross medals.

Croke Park supply just 30 medals but Limerick are to source an extra six to ensure all are honoured with a nine carat gold All Ireland winning medal.

Gold standard artists will produce the medals in the MMI production factory in Dublin.

Limerick’s medal presentation will take place in Adare Manor on Sunday December 16. The gala event will be invite only for approximately 360 guests.

Limerick’s All-Ireland heroes will get their hands on the prized medals just nine days before Christmas and two weeks before they depart on their official team holiday.

Enroute to ending a 45 year famine, John Kiely and his backroom team gave championship match time to 27 different players over the course of the eight games – 17 in starting roles.

A further four players appeared in at least one of the 26-strong match days panels so just five players out of the 36 didn’t tog out for any of the championship games.

So while Croke Park will supply 30 medals, all 36 heroes will be honoured by Limerick on December 16.