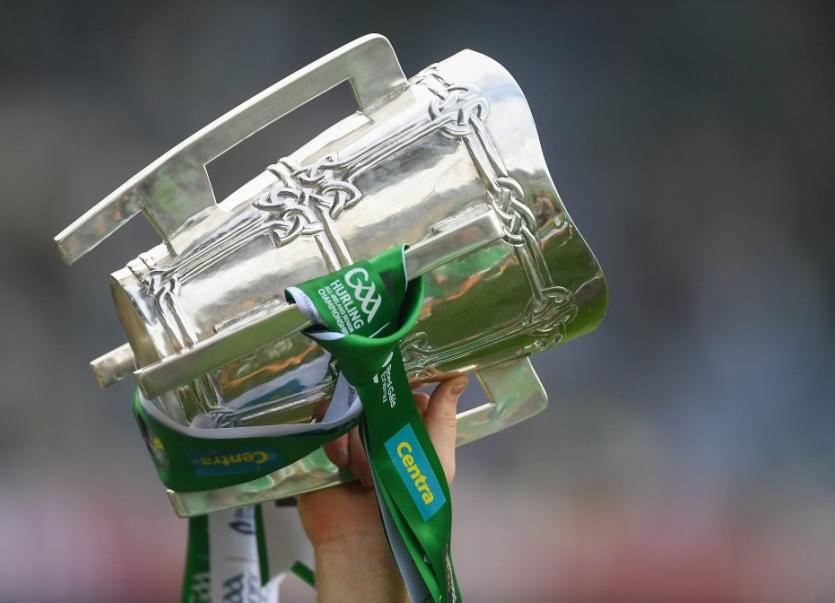 LIMERICK GAA officials are confident that they are well positioned to defray the extra costs of the 2018 All Ireland winning run.

Treasurer Liam Bourke has reported that their varying fund-raisers will help defray the cost of the preparing John Kiely’s team for the All Ireland final and the December 27 to January 7 team holiday.

Last December, out-going Limerick GAA treasurer Donal Morrissey's end of year accounts showed Limerick GAA had an overall deficit of over €100,000. The cost of preparing Limerick GAA teams for 2017 rose by over €250,000 (almost 30%) he revealed.

But new treasurer Liam Bourke told the September County Board meeting that fund-raisers have been well supported and thanked for their help.

There are more fund-raisers in the coming weeks – a Friday, September 21 Benefit Night in Limerick Greyhound Stadium, A Saturday, September 29 concert in the Gaelic Grounds, a November 8 Corporate Dinner in Adare Manor and events in New York and Boston between November 14-20, when John Kiely's team play in the Super 11s in Fenway Park.

An event in Chicago is also being explored.

All that is on top of royalties that Limerick GAA receive from official merchandise such as jerseys, leisure wear and car number plates (which specifically have raised over €12,000 already). Coming into the market soon are the Sportsfile picture based book ‘Treaty Triumph’, framed team photograph (taken last Saturday in the Adare Manor), DVD and calendar.

"There will be a holiday for the team. Three or four of us met John Kiely in relation to that and it’s going to happen at the end of December. We will receive a cheque from Croke Park to the sum of €80,000 to cover a portion of that cost. The rest of the cost we are anticipating we will make up from royalties from the jerseys, the number plates, etc,” Limerick GAA Treasurer Liam Bourke told the September County Board meeting.

“We received a cheque of €108,000 from Croke Park for our involvement in the quarter final, semi final and final. We have €20,000 coming from the Munster Council in respect of that. We were seven weeks longer in the championship this year to win the All Ireland and obviously we would have a bigger burden of cost but I am fairly satisfied that the €128,000 plus the funds from the functions would more than offset any additional cost,” the treasurer outlined.

“We had two pre-match functions the weeks before the All Ireland final, one in the Woodlands and one in the Castletroy Park Hotel. The profit from the two events was €87,273.60 to be exact. We had the banquet on the Sunday night after the match and I will return to that at the October meeting but there will be a cost to the board of running that, but it can be easily defrayed,” said Bourke.

"There are a number of spurious photographs circulating around the county but I would appeal to people that the official one, includes all players, management and backroom people and will be on sale through our official retailers," said O'Riordan.

The secretary added: "There is a royalty from anything that is an official product".

"Given the size of our travelling party (for team holiday) it will be expensive so we ask for support in anyway possible," said O'Riordan.