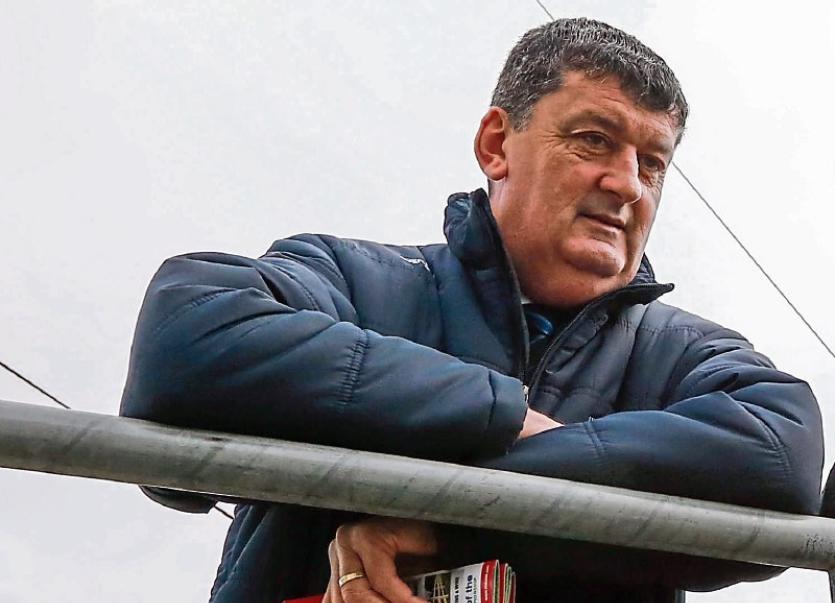 LIMERICK GAA released a statement this Sunday evening responding to comments made by senior football manager Billy Lee 24-hours earlier where he hit out at County Board administration as “shocking”.

“Any request made by the senior football team management during 2018 was agreed and acceded to by Limerick County Board,” stressed the statement.

Billy Lee had detailed how he almost stopped his team from taking the field against Clare in the Munster SFC, after “Russian roulette” with officials over an administration error that prevented him from using a footballer in the game.

“The team lists for this weekend’s fixtures week ending May 20th were received by the County Secretary on Wednesday evening and were subsequently forwarded in good faith to Croke Park in accordance to compliance with regulation. A subsequent email was received by the County Secretary late Wednesday night which the County Secretary did not have access to until after the 9.00am deadline on Thursday morning. Limerick Co Board would like to acknowledge the contribution of the Senior Football players and management for 2018,” responded the Limerick GAA statement, issued at 8.43pm on Sunday evening.

The Limerick football manager had also outlined how his panel were left without food after training in the week leading up to the championship game.

The Limerick County Board statement continued that they tender for and approve caterers at the beginning of each year but that “each individual team management and their support team is then responsible for arranging the team meals after training as required”.

The short statement concluded “Limerick GAA will make no further comment on this matter”.