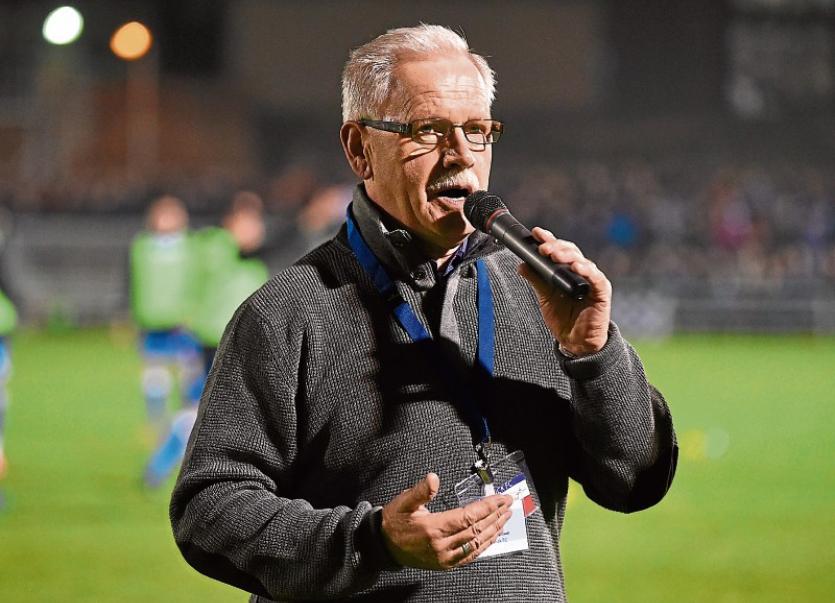 LIMERICK FC have moved to avoid a clash of fixture with the glamour International Champions Cup clash between Inter Milan and Celtic at Thomond Park by bringing the kick-off time of their league fixture with Cabinteely forward.

Runaway First Division leaders Limerick had been due to kick-off their SSE Airtricity League fixture with Cabinteely at the Markets Field on Saturday, August 13, at 6.30pm, just half an hour before the international fixture between Seria A side Inter and Scottish Premiership champions Celtic at Thomond Park gets underway.

Several Limerick FC fans were critical of the decision to fix the Champions Cup game in direct opposition to a domestic League of Ireland fixture taking place just a few miles from Thomond Park.

It is possible that Limerick FC, now 20 points clear at the top of the First Division after Friday night's 2-0 win over Athlone, could be crowned First Division champions and confirm their quickfire return to the Premier Division with victory over Cabinteely that day.

Limerick FC announced in recent days a change of kick-off time of their league clash with Cabinteely to 2pm, to allow soccer supporters from the region to attend both games.

Limerick FC Club chairman Pat O’Sullivan said: “There’s no doubt that this will be a huge day for Ireland’s sporting capital, and Limerick FC are always delighted to promote our club and region in any way possible.

“We have decided to move the kick-off time of our fixture to accommodate all of our supporters, who have made it clear to us that they would like to attend both games. Furthermore, we will also be announcing ticket price incentives to our supporters.”

O’Sullivan added: “There is a distinct possibility, depending on results, that we could win the league by beating Cabinteely on this day, we say this with the greatest respect to our opponent. It would be an incredible feat by Martin Russell and the lads, and a brilliant reward for our supporters and sponsors if this happens.”

Limerick's league game with Shels' is brought forward to this Friday evening (7.15pm) to allow extra time for the Blues to prepare for Bank Holiday Monday's EA Sports Cup semi-final clash with Premier Division Derry City at the Brandywell, 7.45pm.