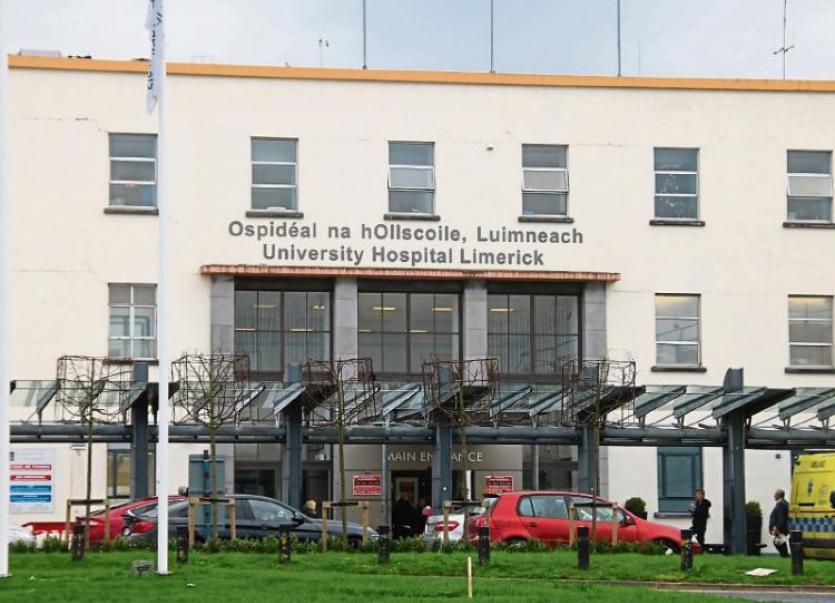 THE MAYOR of Limerick City and County and the Mayor of Clare are to meet this Saturday evening to discuss local issues, namely matters surrounding UHL and Ennis Hospital and Shannon Airport.

Westbury-based Mayor of Clare, Cllr Cathal Crowe announced that he is to meet with Mayor Michael Sheahan for the first time since being elected to lead their respective councils.

In a Facebook post, Cllr Crowe said that he will mention the need for both counties to work together on many issues "but most especially on the status of hospitals in the region (Ennis General and UHL) and the strengthening and promotion of Shannon Airport".

"Michael and I, both primary school teachers by profession, have known eachother for a long time. We will work extremely well together.

"I’ve lived all my life along the Clare-Limerick border and I am ardent believer that with both counties working cohesively in tandem we can offer an economic counterbalance to the east coast," he said this Saturday morning.

Cllr Crowe added: "County rivalries belong on the hurling field, boundary extension debates are a thing of the past. The future is partnership!"