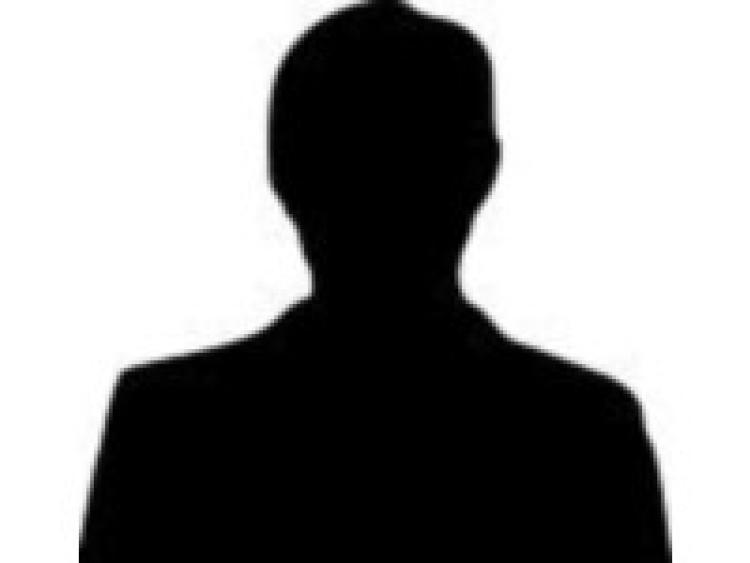 The death occurred on February 20, 2015 of Ruth Shanley (nee Rennick) and late of Farnagh Hill, Ballymakeegan, Longford town. Ruth was a member of a well known Longford town family and delighted in a carefree childhood spent in Longford town despite the sudden death of her father when she and her siblings were very young. Her late mother, Maggie, ran a popular and famous Longford shop on Congress Terrace.
Always a warm, caring and loving child, it came as no surprise that Ruth opted for a career in nursing after completion of her studies at Longford Convent of Mercy. She trained for five years in London and came back soon after qualifying to work and make her home in Ireland.
She soon met TP Shanley and they knew soon enough that they had something special. They duly married and set about creating a beautiful house full of love and affection for their three sons, Niall, Barry and Garret.
She was a wonderful mother and she idolised her three boys and in turn her wonderful grandchildren. With the death of her husband TP, a number of years ago, she readily took on and excelled in the role of both mother and father to her sons. Guided by a strong moral compass and a great belief in prayer, she journeyed with them through life and will no doubt maintain that same loving interest in their endeavours now from above.
She was a wonderful homemaker and her house was always warm and inviting. She enjoyed the simplest of things in life; delighting in the changing of the seasons or her back garden filled with bird song.
She enjoyed a large circle of friends and in her younger years was a notable golfer and her passing was deeply felt by her colleagues and friends at Longford Golf Club. Over time she had been a member of the ladies committee at the club and was also a playing member on the Lonleitros team for the Longford club when that competition was very much in vogue.
In more recent years, she was also a great bridge player and it was fitting that members of both the golf club and her bridge club, formed guards of honour for a true and dear friend.
Whilst ill in recent times, she was sustained by a great Christian belief and was delighted that she lived to see the recently re-opened St Mel’s Cathedral. She was deeply committed to social justice and abhorred any injustice or abuse. She readily gave to charity and was always a friendly ear and an invaluable source of quiet and un-intrusive advise for those in difficulty.
Family was at the heart of Ruth’s life and she no doubt delighted from above as her lovely young grand-daughter, xxxxxx, read aloud a poem written in memory of her granny, at a packed funeral mass.
Ruth Shanley passed away peacefully in the loving care of her family and she is sadly missed by her loving sons, Niall, Barry, Garret and their partners; her sisters, Beatrice McDermott, and Nora Bernard (Galway); her brother, Noel (Dublin); all her grandchildren, relatives and a large circle of friends. Her remains reposed at her home on Farnagh Hill before being brought to St Mel's Cathedral for Mass of the Resurrection. Burial followed afterwards in Ballymacormack Cemetery.