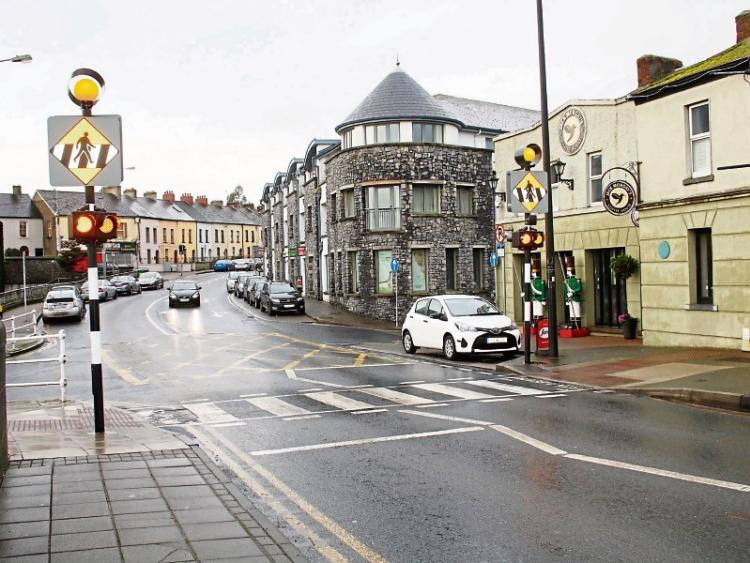 The junction between Clancy’s Strand, Thomondgate and the High Road, was the scene of an accident this Monday night

A LIMERICK wants a review of traffic management across the city area of Thomondgate after a teenager was knocked off his bike at a pedestrian crossing.

The male cyclist, believed to be aged 14 or 15, was taken to hospital following the collision on Monday evening, although his injuries are believed to be minor.

It’s understood he was cycling from Clancy Strand across the High Road and into Thomondgate when a people carrier coming over the Thomond Bridge ploughed into him.

Sinn Fein northside councillor John Costelloe is to call for a traffic survey of the whole area at the next local district meeting.

He said the crossing is “very dangerous”.

“I think we need to reassess the whole area. We need to see a review of the whole traffic plan in Thomondgate. It’s a very dangerous junction.

"I had an incident there myself. I was coming up from Thomondgate turning right, and a car sped on me and hit me straight on. It’s a blind corner coming from one end of the city, and motorists do not slow down,” he told the Limerick Leader.

A witness to the incident, who was out jogging, said: “That junction is a death-trap. Every morning when I go to work, out of the five mornings, I have to stop to wait for cars to stop. They fly straight past. There is no warning on either side to say there is a pedestrian crossing. How someone hasn’t been killed yet, I don’t know.”

The AA reported heavy traffic around the area following the incident.

Gardai at Mayorstone Park are investigating the incident, and can be contacted at 061-456980.