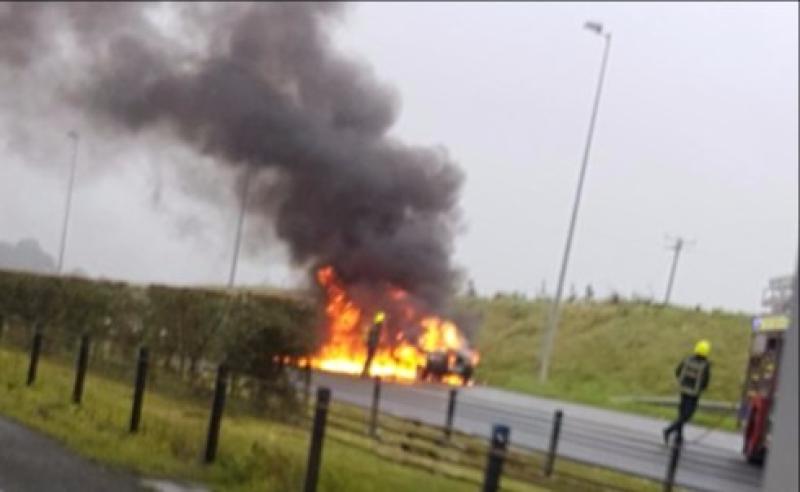 EMERGENCY services attended a vehicle fire in Limerick which forced gardaí to close off a road this Saturday evening.

At 5.30pm, emergency services were alerted to a jeep fire on the Limerick-Cork M20 motorway, southbound, between Raheen and Patrickswell.

As a result of the incident, four appliances from Limerick City Fire Service, based on Mulgrave Street, were immediately dispatched to the scene.

Gardaí closed off the slipway in the direction of the Crescent Shopping Centre in Dooradoyle and, according to a number of social media users, traffic exiting the slipway via Maldron Hotel was "very heavy".

It is not known how many people were involved in the incident, or if any parties suffered injuries from the fire.

The road later re-opened to traffic.