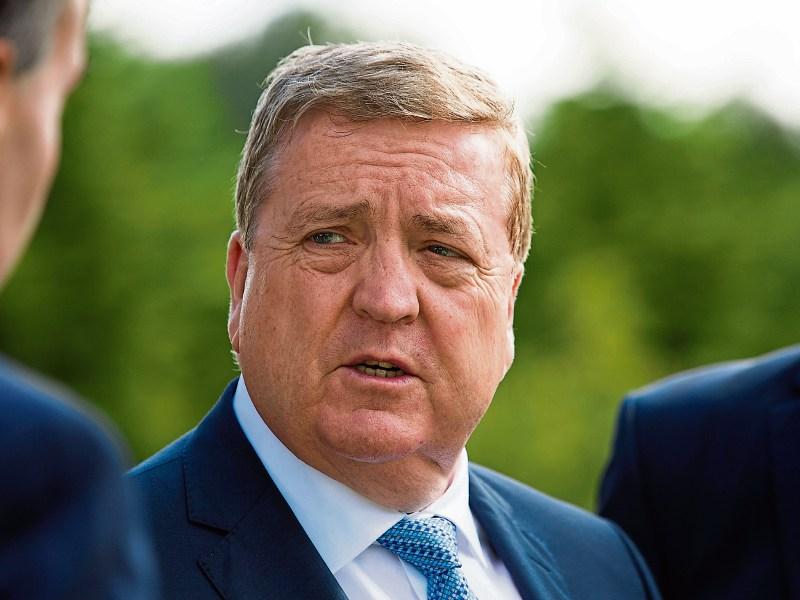 'Shannon Airport should also benefit from the extension of the motorway,' Minister of State Pat Breen believes

A SECTION of the M17/M18 motorway which is due to open ahead of schedule has the potential to bring “more potential passengers” to Shannon Airport, Minister of State Pat Breen has claimed.

The new Gort to Tuam M17 motorway is due to officially open ahead of schedule on September 27 and the Clare TD believes it will provide “critical access to populations and the labour market in the Mid-West and West, making the region more attractive to investment”.

The Minister of State for Trade, Employment, Business, EU Digital Single Market and Data Protection also said that the extended motorway will open up Shannon Airport to more potential passengers as accessing the airport by road becomes much easier.

“Shannon Airport should also benefit from the extension of the motorway, with more potential passengers - both business and leisure - now having motorway access to the international airport,” said Minister Breen.

“The extended motorway will open up the Wild Atlantic Way to Transatlantic traffic, giving international tourists twice the reason to chose Shannon Airport.

“Jobs tend to locate close to infrastructure and particularly good air and road infrastructure, with investors also looking to invest in areas with access to a large and skilled workforces. County Clare ticks all of these boxes and come September 27 travel by road to Shannon and Ennis from Galway and Limerick will take less than an hour,” he said.

“While multi-national companies will continue to look initially to the country’s financial and political capital, the newly extended motorway will allow such investors a real alternative, while also allowing ease of access to the capital city along the same motorway if and when necessary.

"The open road, or in this case motorway, is a clear indication that the west of Ireland is open for business,” concluded Minister Breen.